There will be no referendum on the Māori seats in coalition talks with New Zealand First, the Labour Party leader says.

Labour party leader Jacinda Ardern has repeated her pledge that the party will not agree to a referendum on the Māori seats in coalition talks with New Zealand First. 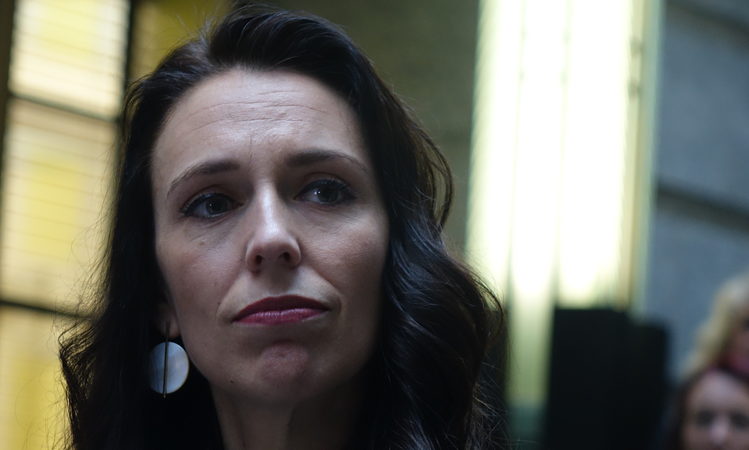 The Labour Party worked hard to win all seven Māori seats in the election, and is not then going to turn its back on Māori, Ms Ardern said.

She said the future of the Māori seats is one for Māori to determine - not through a binding referendum of all voters.

"Our strong view was it was always going to be up to Māori to decide what happened to the future of the Māori seats rather than a binding referendum.

"We have just taken all of the seats through hard working campaigning and our policy on that has not changed, and will not change."

Ms Ardern said it would be completely contradictory for Labour to earn the respect of those voters in those seats to then work to undermine them.

She said there were other areas of policy alignment with New Zealand First.

"I certainly see shared values there, and I certainly saw New Zealand First campaigning hard for change, now it's up to us to see if we're able to form a stable coalition government." 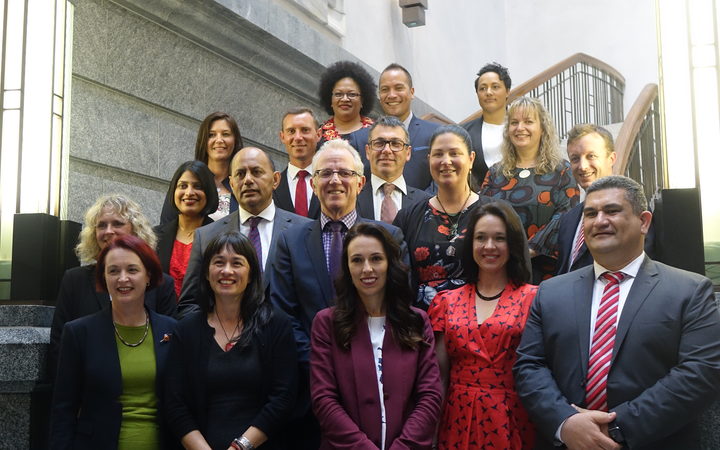 Ms Ardern said she was open to discussions on the future location of Auckland's port, saying she was on the record as opposing expansion to the existing site.

Meanwhile, Ms Ardern said she will meet with senior Labour MPs tomorrow to decide who will be on the party's negotiating team.

She said she had already spoken with the Greens leader, and will make some calls to New Zealand First later this week once she had a team in place.

Ms Ardern said she would name her front bench tomorrow.

She said the majority of New Zealanders voted against the status quo and her chances of becoming the next prime minister were as good as they were on election night.