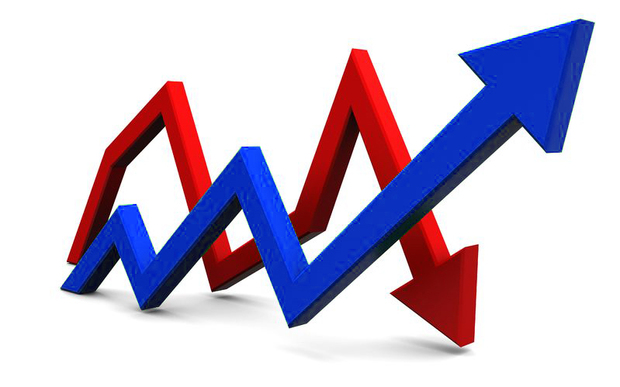 National got 48.1% on election night figures, while the Poll of Polls trend was pointing to 47.5%, which is where National will end up if it loses 0.6% on special votes as happened in 2011.

POLL of POLLS with Colin James

Get the top 8 headlines each day at 8am with our daily email newsletter.