An environment and animal welfare advocate says he will travel to Southland to monitor winter grazing practices again this year. 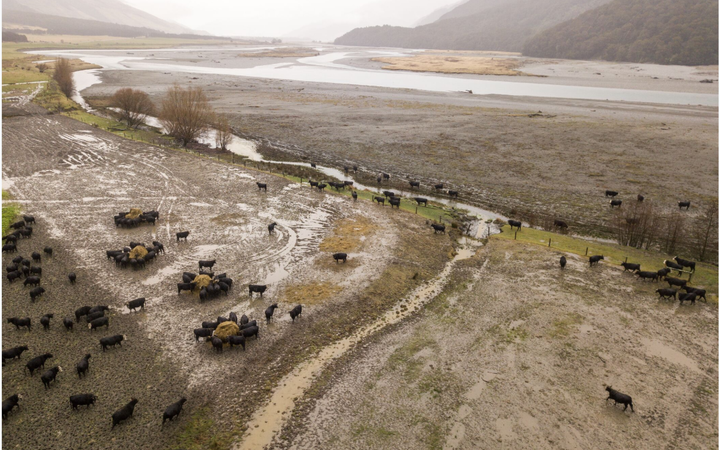 Intensive winter grazing happens when stock are strip fed a crop - but when done poorly, the practice can create animal welfare and environmental issues.

Angus Robson has spent the last 10 years highlighting issues with intensive winter grazing around the country.

In 2019 images he took in Southland prompted Agriculture Minister Damien O'Connor to set up a winter grazing task force.

The government then created a new set of regulations to control intensive winter grazing - which were meant to come into effect in May this year but were deferred until next year.

"There's a group of us that have been campaigning to create better winter grazing practices and each year we head to Southland, Otago and the West Coast to monitor the situation.

"This year I'm going down to see what the progress is like. I've been told things have improved a lot over the last two years but I'm also seeing a lot of footage which proves things haven't improved but that might be specific to certain people in certain areas so I want to go have a look for myself," he said.

Robson said he is not out to attack farmers but to highlight the environmental and animal welfare issues created by winter grazing.

"If I find pugged muddy paddocks I will lay complaints to the Southland Regional Council," he said.

"We think that farmers who are farming well needn't have any fear that we're trying to target them.

"So long as they're managing their critical source areas and their animals have somewhere reasonable to sleep and to exhibit natural behaviours as per the welfare rules they have nothing to worry about."

"In spite of the fact we've had a lot of rain this year, it's probably been a slightly wetter winter this year but from a compliance point of view we've received 16 complaints to do with winter grazing.

"We've reviewed 13 of them, we've gone on site and we're happy they're following the rules. One is still being looked at and two are subject to further investigation." 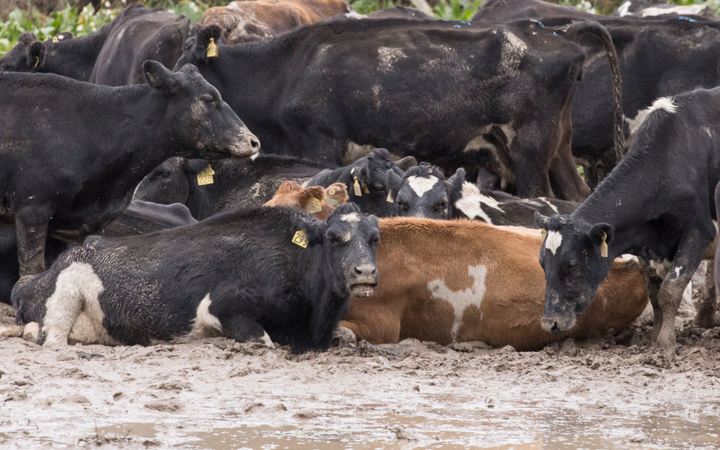 The situation in Southland regarding winter grazing is much better than the kind of scenes that provoked complaints in 2019, the regional council says. (file pic) Photo: Supplied

Young said the council will do aerial compliance flights over the region in coming weeks to check on winter grazing before reporting back to Minister for the Environment David Parker in August.