Porirua-based Whittaker's has been ranked as one of the most sustainable and ethical chocolate brands in the world. 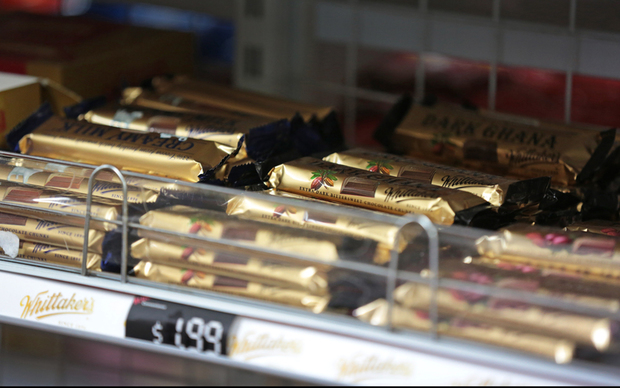 It assessed them on workers' income, their record on deforestation, and their traceability and transparency.

Whittaker's, alongside Dutch confectioners Tony's Chocolonely and two others, were assessed as industry leaders and given a "good egg" rating.

Other brands, such as Lindt, Mars and Nestle were shown to have started to implement some good policies.

German candy producer Storck was given the "rotten egg" rating for lack of transparency and worst in class policies.