Charities are being told they may need to merge to survive and prosper. 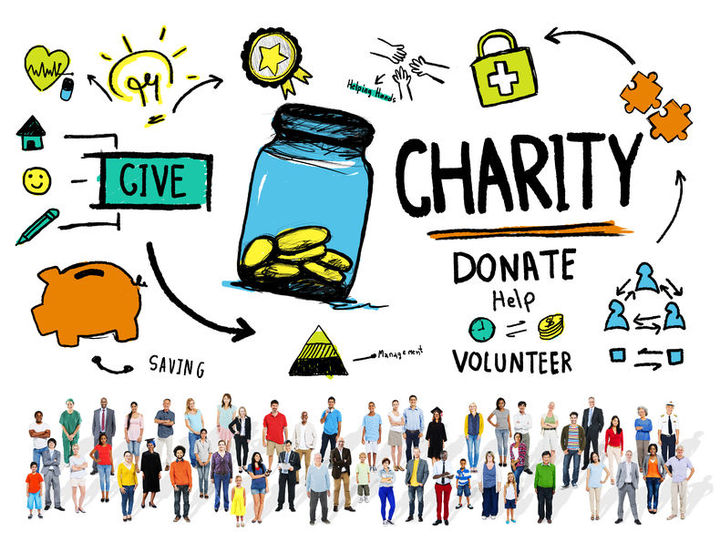 The $20 billion a year charity sector employs more than 105,000 people and has about the same number of volunteers. Photo: 123RF

A report by investment firm JBWere found there are 27,380 not-for-profit (NFP) organisations, or one for every 170 New Zealanders.

There are substantially more NFP organisations per capita in New Zealand than in Australia (one for every 422 Australians), the United States (339), Canada (409) and Britain (393).

"With the sheer number of charities, it does put a burden on volunteering, puts a burden on philanthropy," JBWere managing director Craig Patrick said.

The report found since 2010 there have been 2.5 charities established every business day, mainly due to ignorance among people about the sector. Newly established charities sometimes mimicked an existing organisation that could already help their particular cause.

"Mergers might be part of the solution," Mr Patrick said.

It employs more than 105,000 people, has about the same number of volunteers, and accounts for 5.3 percent of the value of the economy.

"The not-for-profit sector is crucial to our country's prosperity and well-being," Mr Patrick said.

While there is a perception that government or donations pay for everything, self earned income through such things as membership dues, school tuition fees, and trading activities contribute 45 percent of total income.

Funding growth for the sector has been relatively strong, at 5.7 percent annually since 2004.

Most of the growth has come from government grants and contracting out services to charities, which is roughly double that from donations and sponsorships.

Costs have risen at a slightly faster rate of 6 percent a year.

"As a proportion, government funding has increased. But what the report identifies [is] that additional funding is actually putting a squeeze on margin," Mr Patrick said.

He said that was limiting the ability of NFPs to invest effectively.

"This has impacted on the ability for organisations to fund innovation and think more creatively."

The sector is heavily concentrated. Some 89 percent of the sector's income comes from the top 11 percent of organisations, and 85 percent of the $60bn in assets is controlled by the largest 15 percent.

Universities make up five of the top six NFPs by income size, led by the University of Auckland.

Mr Patrick questioned whether these organisations were getting the best returns from their assets.

"For example, in 25 years' time will universities need their highly valuable bricks-and-mortar campuses, or will the cream of academia be available to all online?" he said.

"On a smaller scale, is there any reason why, say, local rugby and football clubs can't share their administration - and some of them already are doing this."

Opening up new funding sources is also being touted by JBWere.

"Impact investment for example, where you are investing to make a profit but deliver a social need. For example, you might have a catering business and hiring vulnerable youth that need access to roles and jobs," Mr Patrick said.

Corporate philanthropy is relatively low in New Zealand, and Mr Patrick said partnerships between business and NFPs should also be explored.