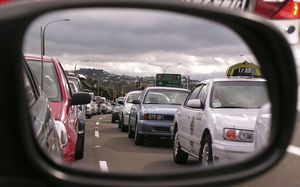 The Motor Industry Association said that's despite the Easter and Anzac Day holidays as well as the school holidays.

Chief executive David Crawford said registrations in the first four months of this year are up 13 percent on the same months last year.