Manchester United's shares surged after it sacked its manager.

The BBC reports that it's the stock's best day of trading on the American Nasdaq exchange in some time.

It was confirmed on Tuesday night that, after less than one season in the job, David Moyes had been dismissed.

The decision followed the club's failure to qualify for the European Champions League and it will miss out on tens of millions of dollars as a result.

Ryan Giggs will be the interim manager until a permanent replacement can be found.

It's a high pressure role; the club is one of the biggest sporting brands in the world.

Shares in the football clubrose 6 percent to $US18.78 after the news was confirmed. 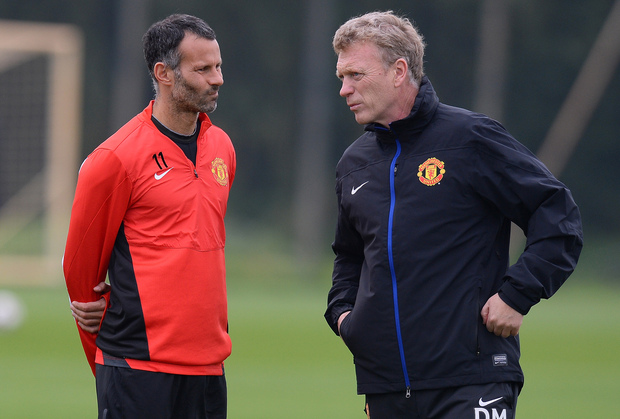