Dementia game, Jupiter probe and a new kind of CRISPR 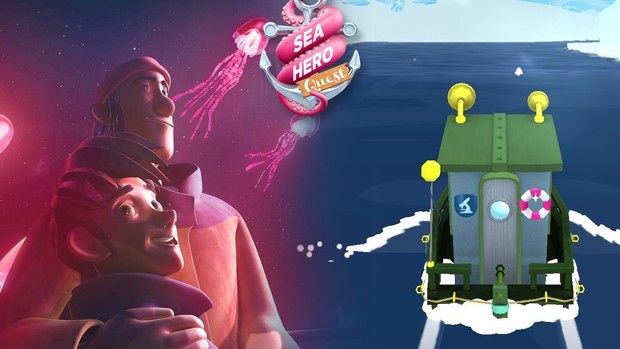 Losing your ability to navigate and your spatial awareness is a common and difficult part of living with Alzheimer's disease or dementia. So if we can find an effective way to identify the initial stages of this decline, it could be a useful early warning sign of dementia and one day even become a diagnostic test.

That's the idea behind Sea Hero Quest - a navigation game that's racked up over a million downloads since launching last month. Simply playing the game contributes to dementia research. According to its website the game's so far provided the equivalent of nearly 7 thousand years worth of dementia research data.

Professor Michael Hornberger from the University of East Anglia is one of the creators of Sea Hero Quest.

A new way to edit life? 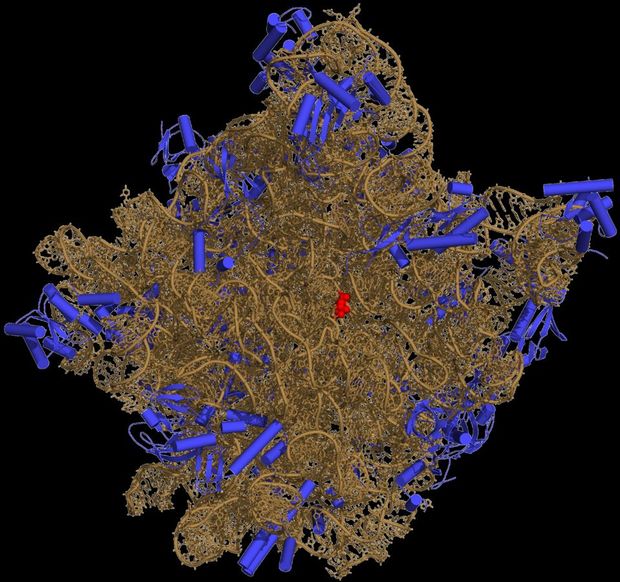 Scientists have found a new way to manipulate cells which could be used to fight diseases in the future.

CRISPR is a way to cut and paste DNA, it’s how bacteria have been fighting viruses for billions of years.  Now research shows it’s also possible to edit cellular instructions called RNA, specific molecular recipes that a cell uses to build proteins, and life itself.

“CRISPR describes a series of DNA sequences discovered in microbes, part of a system to defend against attacking viruses. Microbes make thousands of forms of CRISPR, most of which are just starting to be investigated by scientists. If they can be harnessed, some may bring changes to medicine that we can barely imagine.” Carl Zimmer in the New York Times

Called C2c2 and only recently observed by scientists, it’s another example of how much there is to learn from observing bacteria and understanding the strategies they’ve evolved in order to survive.  If we can reproduce these systems successfully and safely in human cells, this technology could revolutionise medicine.

Why RNA?
The flu bug is an example of an RNA virus, so are HIV, ebola and measles. If we can manipulate RNA then we could control the spread of these diseases, and use this system to fight cancers. 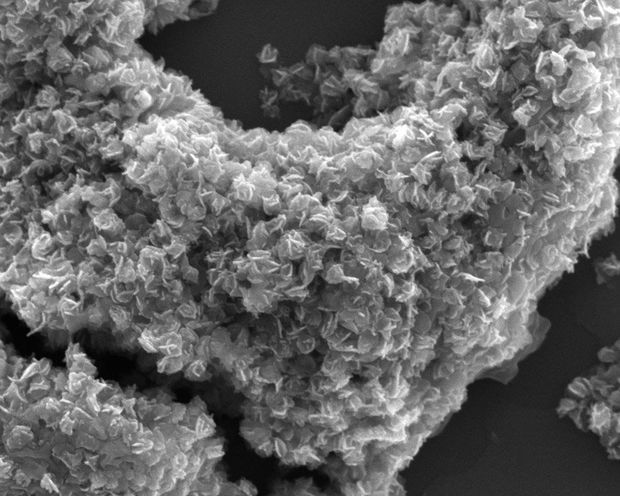 In the 1960s the US government started using the prefix nano (from the Greek word for dwarf) to mean 'a billionth', so a nanometre is a billionth of a metre.

It's hard to visualise but apparently fingernails grow one nanometre a second and a human hair is about 100,000 nanometres wide.  You get the picture! A nano-particle is very, very small and can't be seen except through a powerful microscope.

Today you'll find nanomaterials in things like computers, smartphones, golf clubs, clothing, sunscreens and in the future it's hoped nanotechnology will deliver new drugs and therapies for fighting diseases. Dr. Anna Henning of boutiq makes nanomaterials for a living.

After a journey lasting some 5 years and nearly 3 billion kilometres, the NASA spaceship Juno is nearing its final destination – the huge planet Jupiter which orbits the Sun between Mars and Saturn.

On the 4th of July, the probe will arrive – and if all goes to plan – start taking measurements that scientists hope will reveal important clues about the creation of our solar system.

Robin McKie is the Science Editor of The Observer. He has been looking at the challenges Juno faces in making its final approach to Jupiter, and what it could find when it gets there. 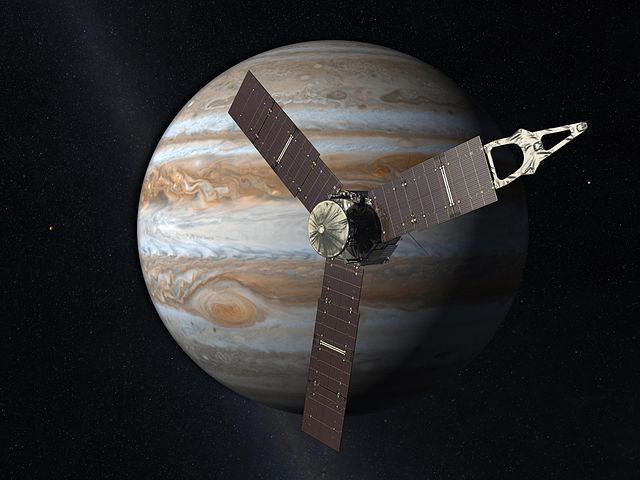 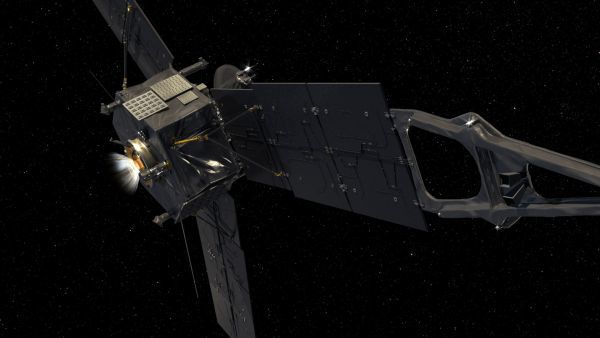 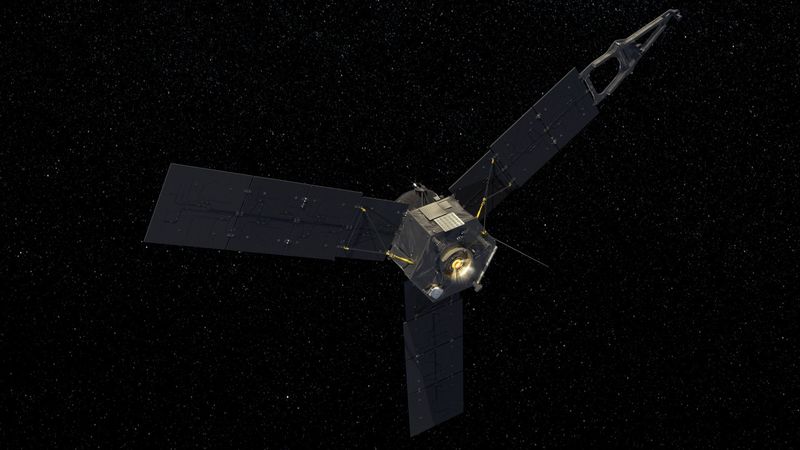 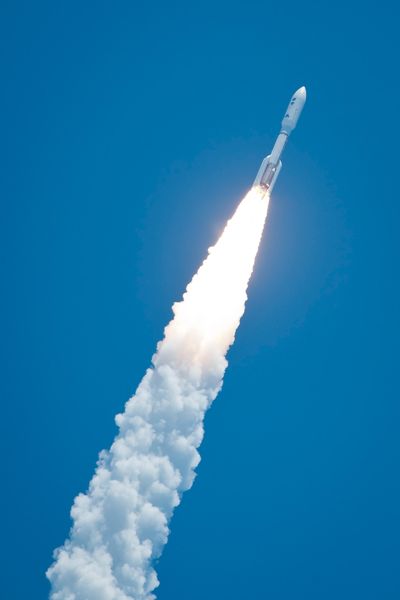 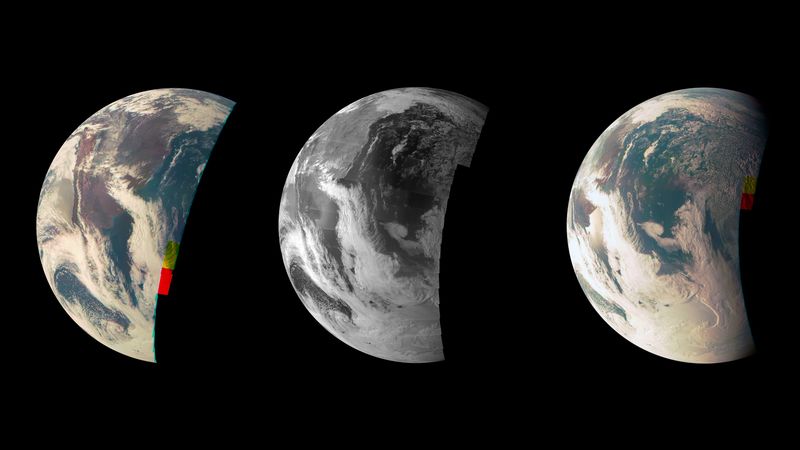 The story of Minou, a lost cat with a hefty reward for her return. 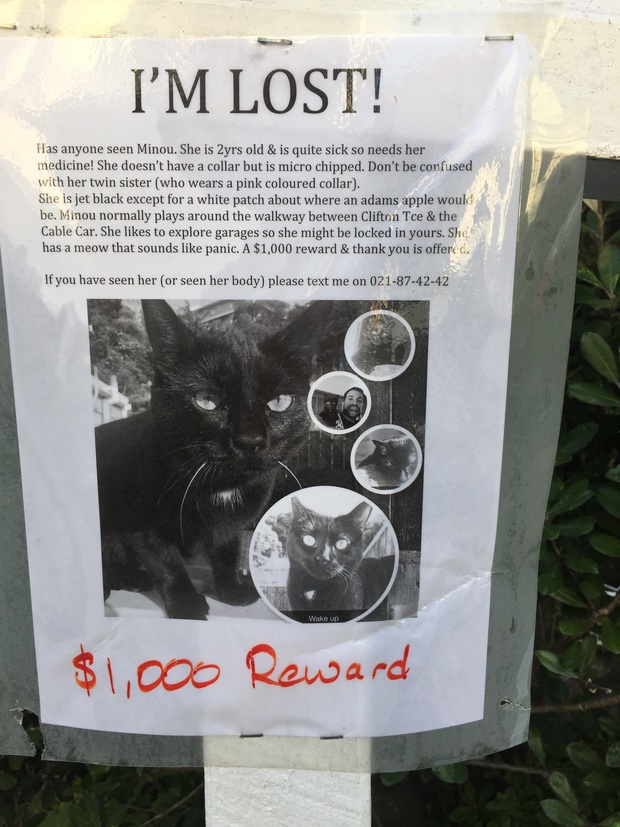 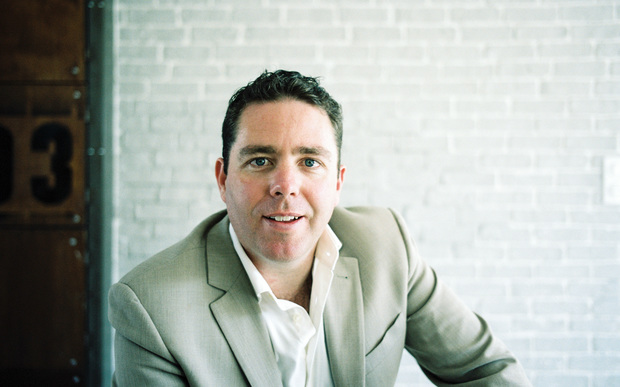 Tech correspondent Peter Griffin on the proposed merger of Sky TV and Vodafone and what it could mean for New Zealand consumers. Also Google could be planning to tighten up control over its Android operating system, and a 'terror alert' app is launched by the French government for the Euro 2016 football champs.

"Is it better to leave a heater on low – i.e. maintaining a low temperature when out at work – or to heat up on return?" – Ruth 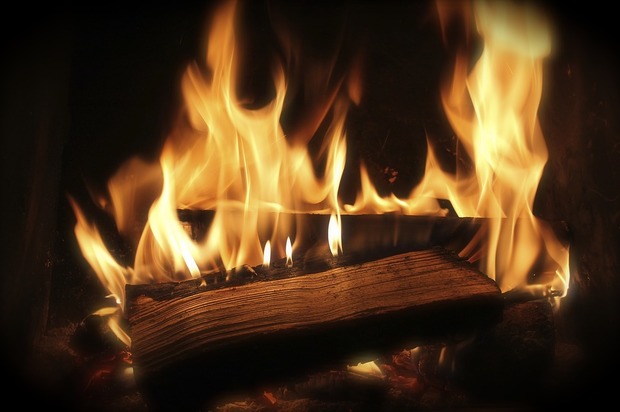