Kennedy Warne visited Motuihe Island, in the Hauraki Gulf, after the release of 60 tuatara. Motuihe (between Waiheke and Rangitoto) is now the second island in the Hauraki Gulf to receive tuatara, which exist nowhere on the mainland except inside predator-fenced Karori Sanctuary. 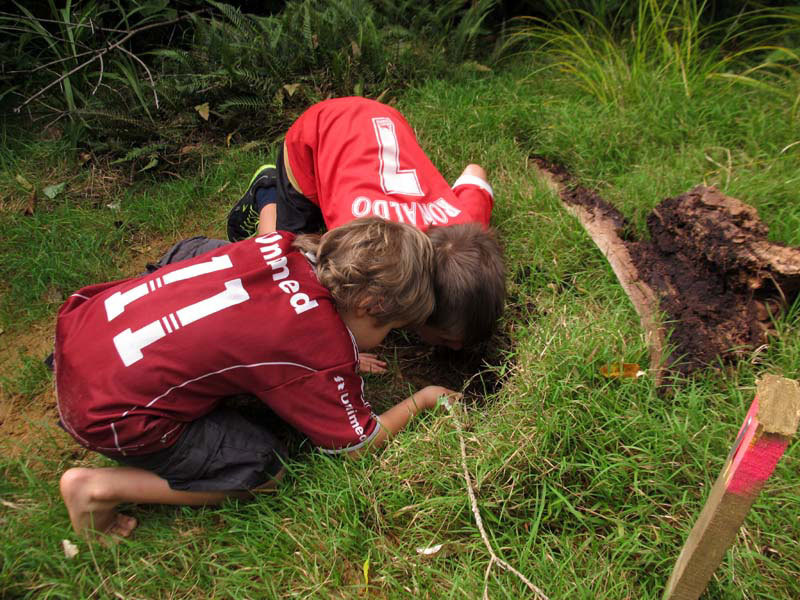 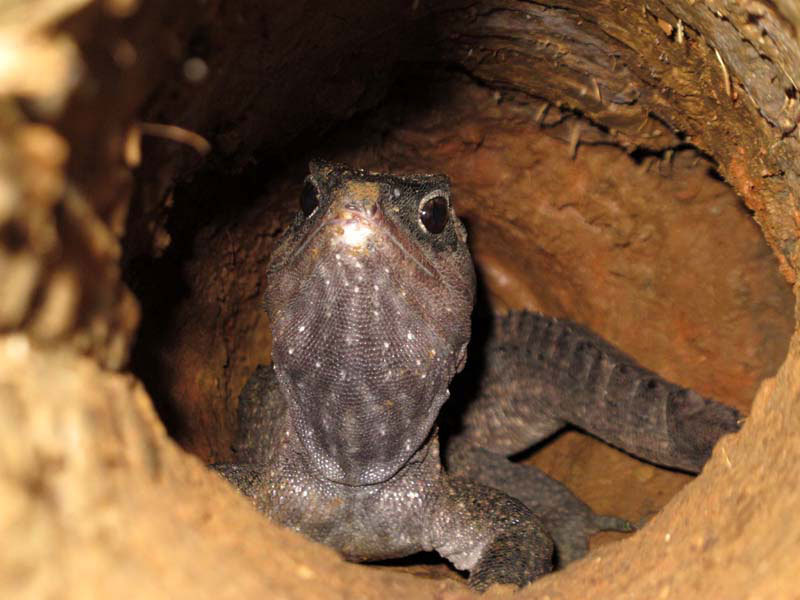 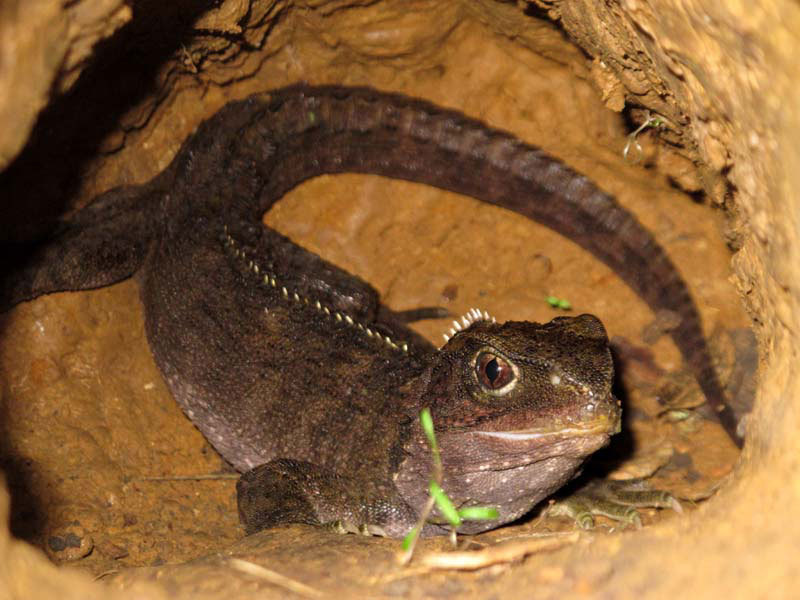 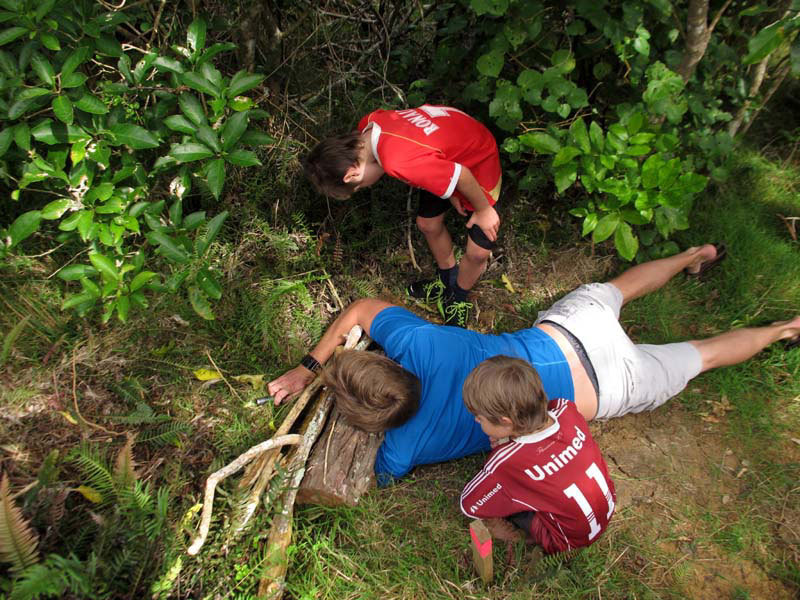 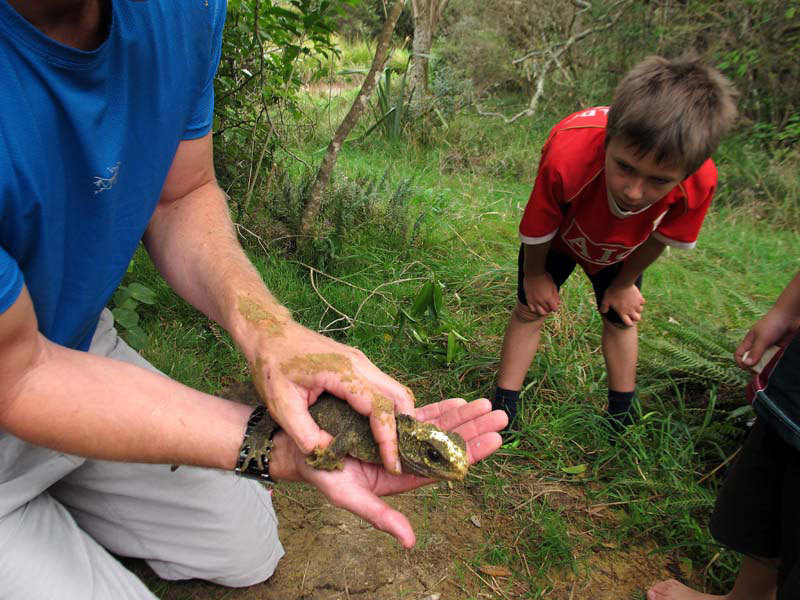 One of Motuihe's 60 newly arrived tuatara 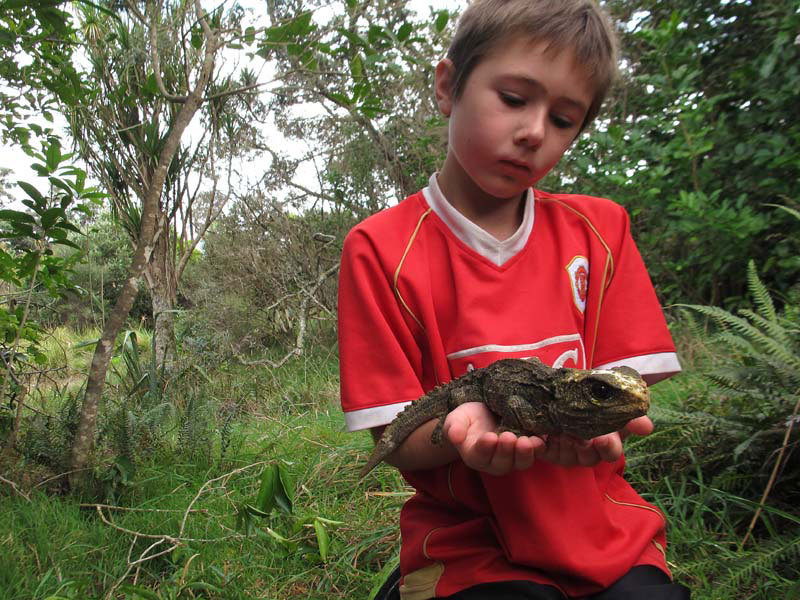 Encounter with a New Zealand icon 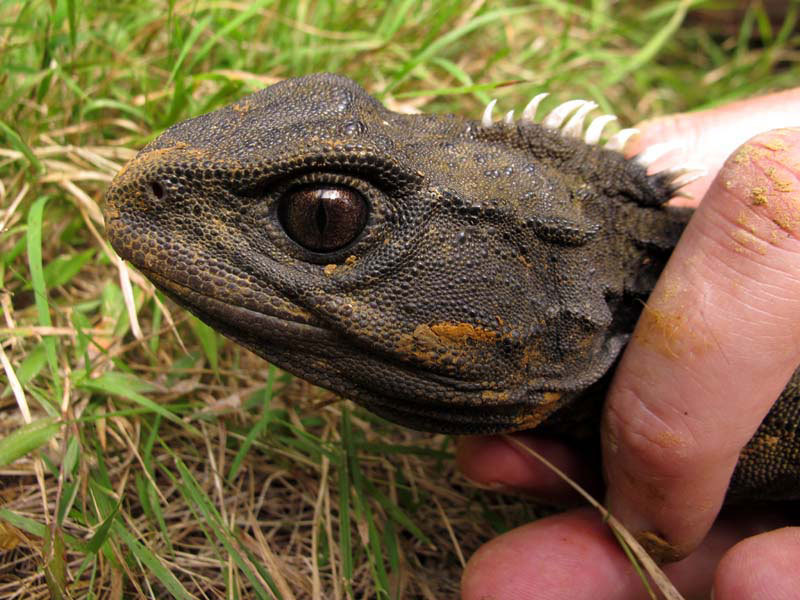 Tuatara are a unique branch of the reptile family tree 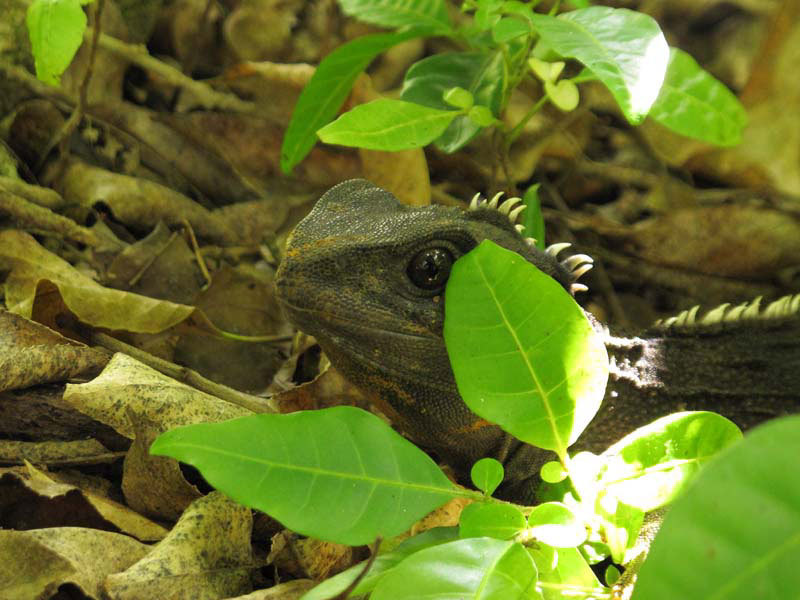 Once a common sight on the New Zealand mainland. 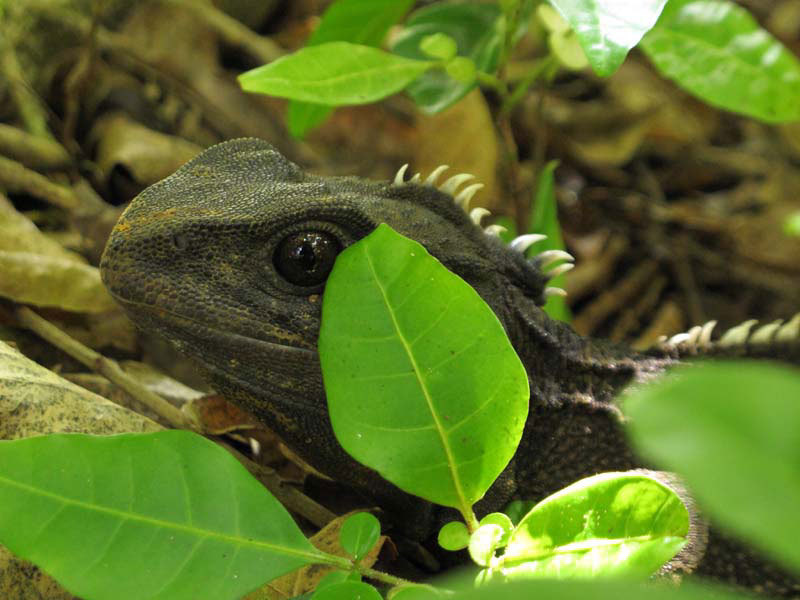 Soon to be a regular sight on Motuihe 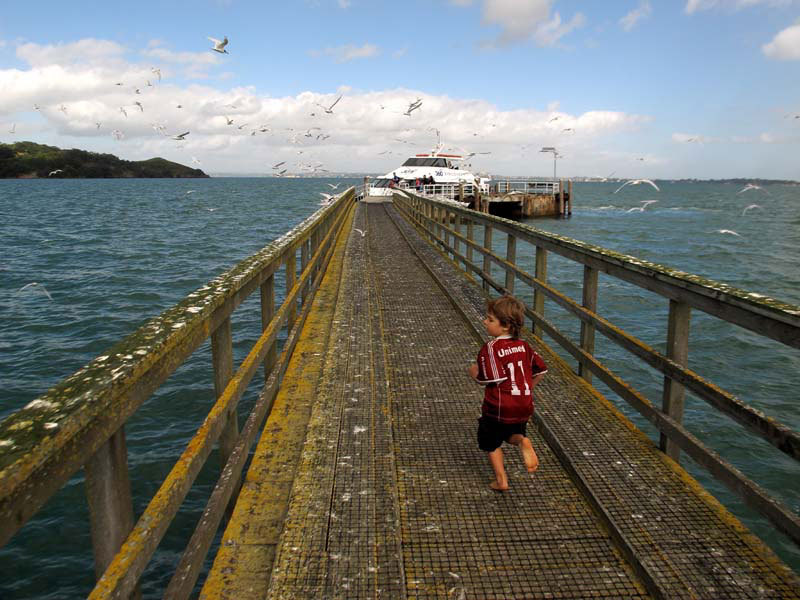 Motuihe is 30 minutes from Auckland city by ferry.