The race for the White House remains uncertain and hinges on a handful of key states. US correspondent Ron Elving is watching as the results trickle through from battleground states.

Heidi Heitkamp was a Democratic senator for North Dakota from 2013 to 2019. A  businesswoman, lawyer and politician, Senator Heitkamp is now with the Washington based think tank - the McCain Institute for International Leadership. She started an organisation One Country to help increase the understanding of rural America and talks to Kathryn about rural voting trends this election. 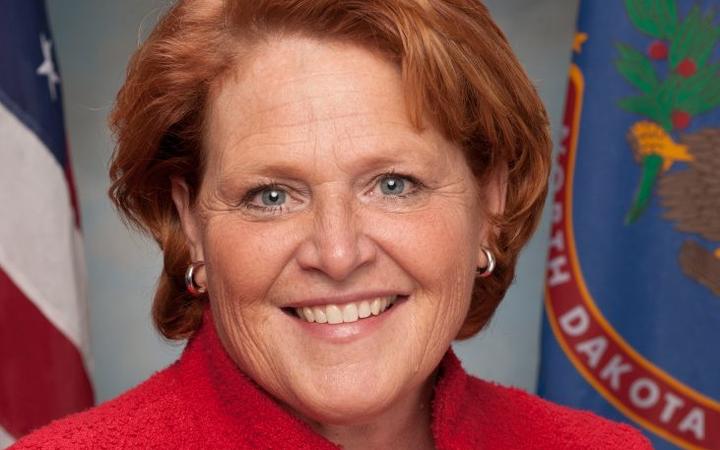 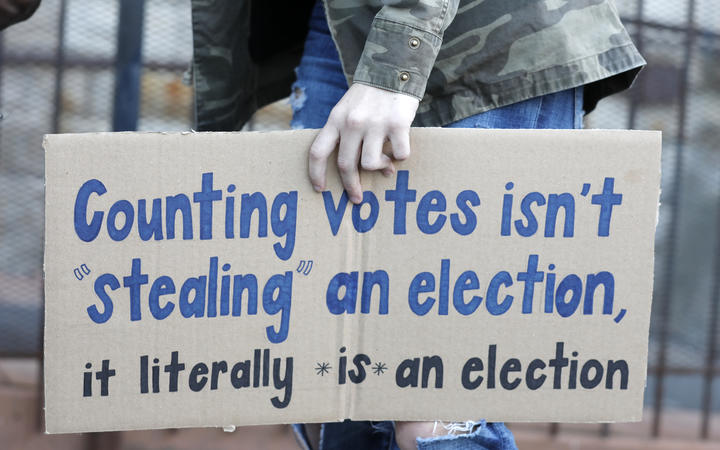 Counting of millions of postal votes continues in Georgia, Arizona, Nevada and Pennsylvania as well as North Carolina and Alaska. Without evidence, Donald Trump alleges fraud and maintains the counting must be stopped - his campaign team has launched legal action in four states. Trump and Biden supporters are gathered outside vote counting centres. Kathryn speaks with Ruth Greenwood, Harvard law lecturer and Director of the Voting Rights Litigation and Advocacy Clinic. 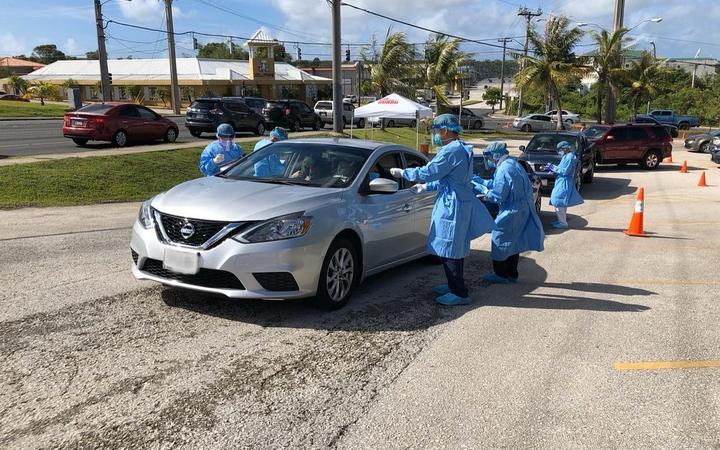 Koro talks about why French Polynesia is steering clear of lockdown despite rocketing Covid numbers. Also the Cook Islands and other nations are wrestling with the attraction of the potential revenue of seabed mining sparking environmental concerns.

10:05 The Ardi Saga: the epic feud & the oldest known skeleton of a human ancestor 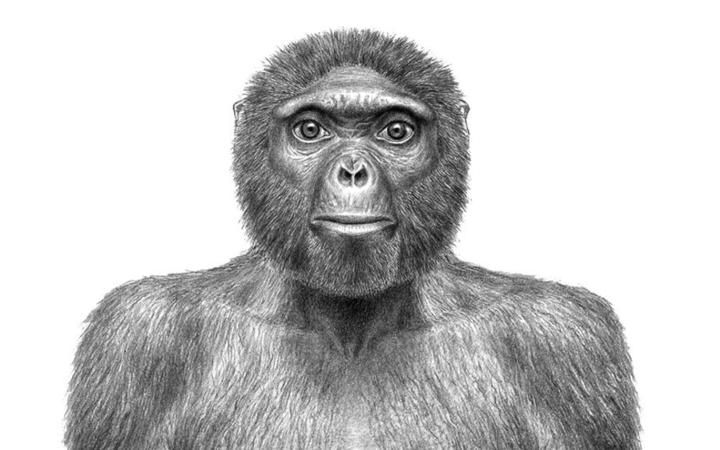 Journalist Kermit Pattison has spent 10 years investigating and writing, 'Fossil Men', about the discovery of the  4.4 million-year-old bones of Ardi,  thought to be the oldest known skeleton of a human ancestor. It's a tale of scientific discovery, obsession and professional feuding which centered around whether humans were descended from an ancestor that resembled today's chimpanzee. 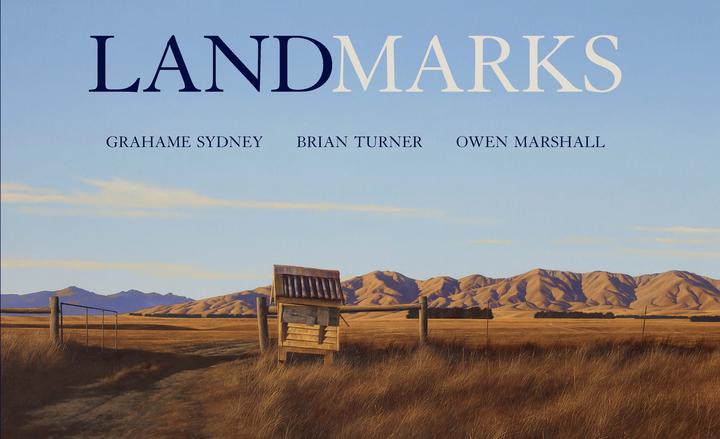 A new triple LP of German cosmic rock and electronic music of the 60s, 70s and beyond is released this week, and we'll hear two tracks from that today. Also, a new single recorded in the backyard shed of New Brighton musician, Blair Parkes, and some dancehall from the UK's Reggae Roast crew featuring veteran Manchester MC, Top Cat. 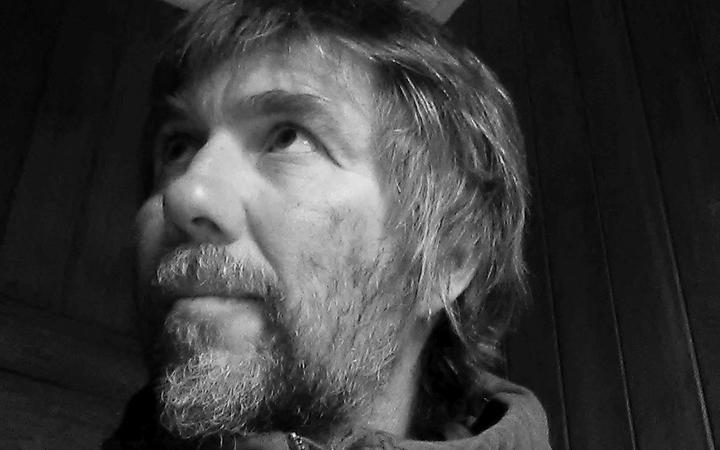 Dana talks to Kathryn about the shape of next year's Halberg Awards, what the Super Rugby competition will look like in 2022 and Raelene Castle has been named Sport NZ's new chief executive. 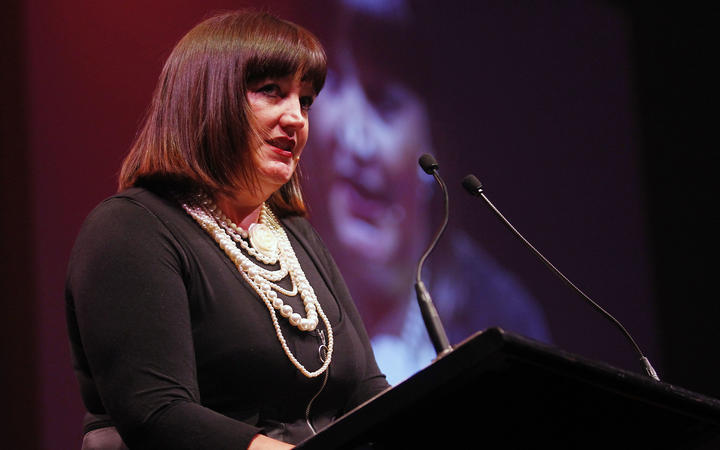 Comedians Te Radar and Karen O'Leary with a few laughs.