Auckland Central MP Nikki Kaye has confirmed she's quitting politics and Amy Adams is joining her in walking out the door. What does that say about unity in the new National leader Judith Collins' caucus? Nikki Kaye joins Kathryn to talk about why she's leaving. RNZ's Deputy Editor Craig McCulloch is also with us. 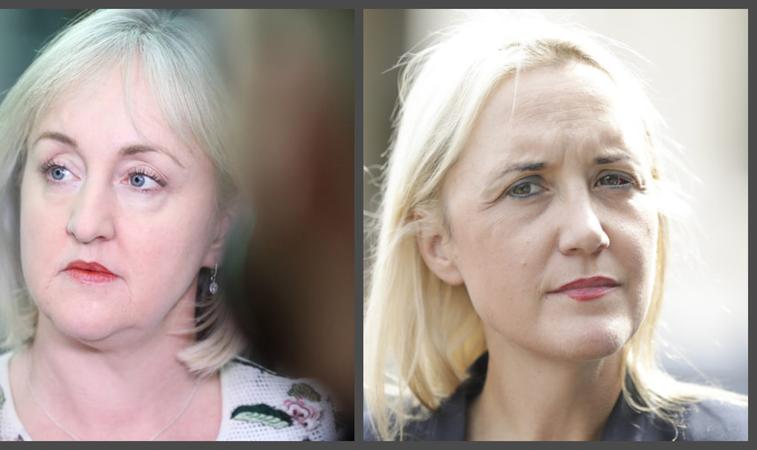 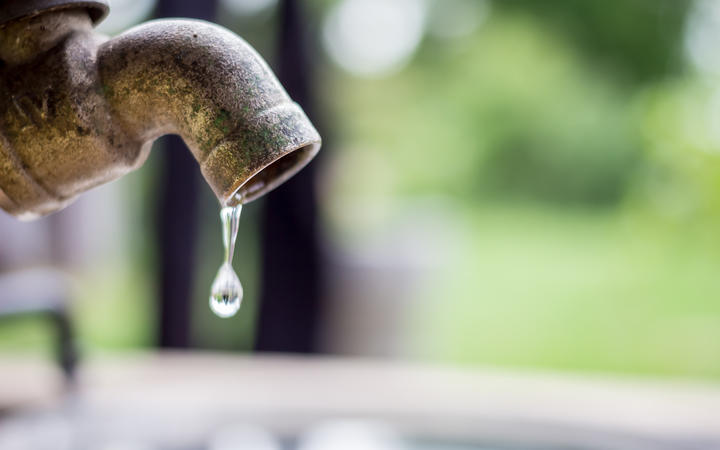 Under sweeping reforms, the government will give $761 million to councils to kick start a programme to reorganise water assets as independent publicly owned regional entities. To get the upgrade money, councils which currently own and manage most of the services, will have to agree to be stripped of their water roles. Currently over one million New Zealanders do not have access to clean drinking water, wastewater systems are degrading the environment, pipes are ageing and leaking, and the inability to deliver water services ahead of demand has been a critical handbrake on the release of land for housing. Local Government Minister Nanaia Mahuta joins Kathryn Ryan  to discuss the challenging discussions, and the multi-billion dollar price tag ahead.

UK correspondent Matthew Parris joins Kathryn to talk about how masks will be mandatory in shops from next week, hopes are fading for a V-shaped recovery, jobless numbers are expected to spike as high as 4 million, China's reaction to the Huawei ban and could the House of Lords be set for a move to York? 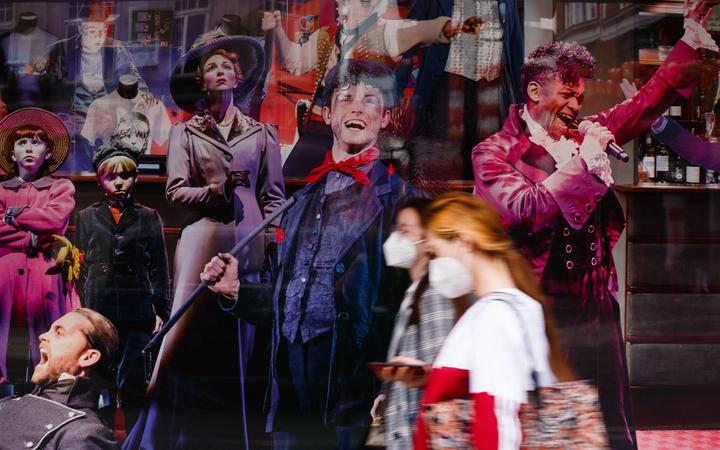 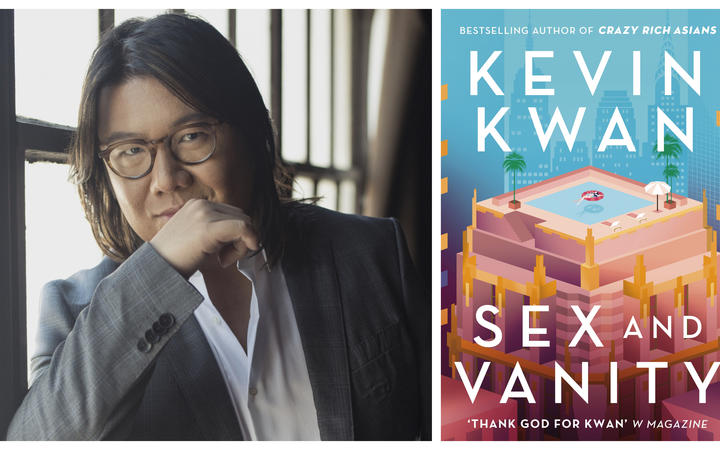 Seven years ago Kevin Kwan's first novel Crazy Rich Asians became an instant New York Times number one best seller, translated into thirty languages, and then made into a hugely successful movie. The novel and its subsequent two sequels, chronicled absurdly wealthy Asian families in Singapore and was largely based on Kevin Kwan's own childhood growing up there. He famously chose Warner Brothers over Netflix to adapt the book for the big screen - the movie was only the second Hollywood production with an all-Asian cast. Kevin Kwan has a new novel, Sex and Vanity, which pays homage to E. M. Forster's A Room With A View. 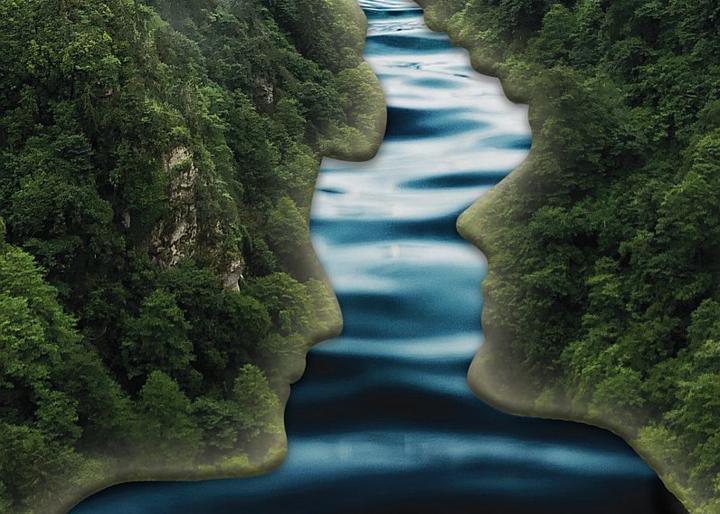 The Argyle by Paula Morris, from her collection Forbidden Cities. Read by Deb Filler.

Cyber-security expert Tony Grasso joins Kathryn to talk about a possible hack of a New Zealand research company handling data sent to it by police. He'll also look at the concerns emerging about vulnerabilities found in Chinese equipment vendor C-Data. And how safe is New Zealand from the cyber attack experienced recently by Australia? 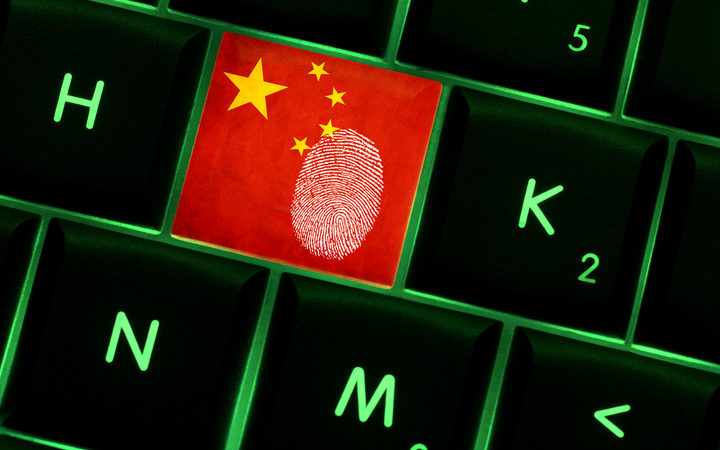 Professional careers advisor Caroline Sandford tells Kathryn Ryan about her book Your Career From The Start, Making decisions for your future, a guide for young adults, aimed at 15-25 year olds. It attempts to answer the universal question "how do you start to figure out what career is right for you?", and lets parents in on the massive transformation in the workplace since they were making the same decision. 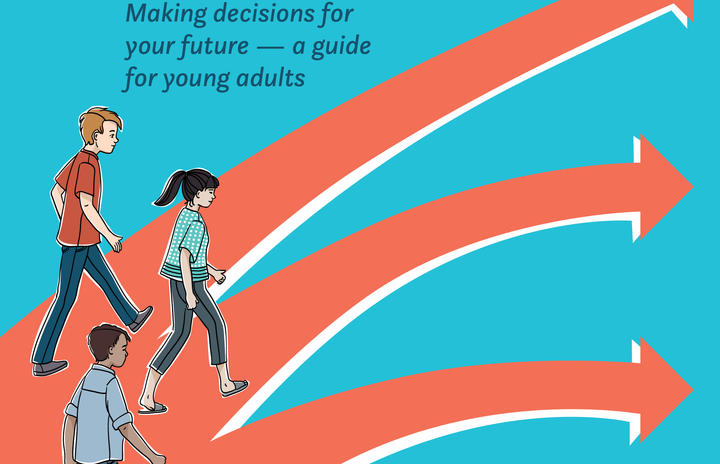 Film and TV reviewer James Croot joins Kathryn to share some of his picks from this year's NZIFF including: Bloody Nose, Empty Pockets; Fritzi - A Revolutionary Tale, The Kingmaker, The Truth, True History of the Kelly Gang, A Year Full of Drama and Wendy. 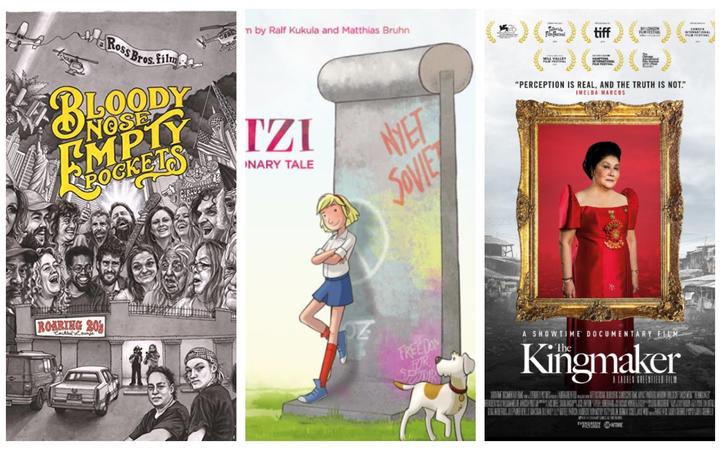