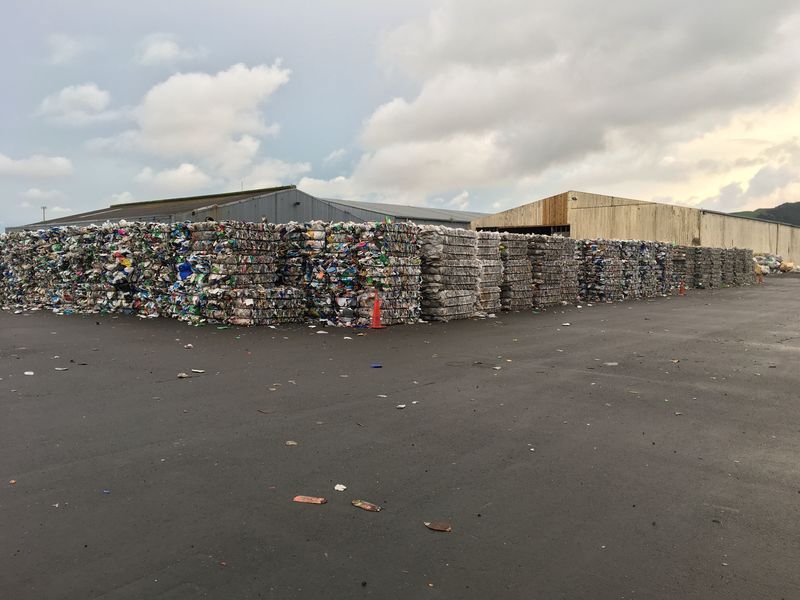 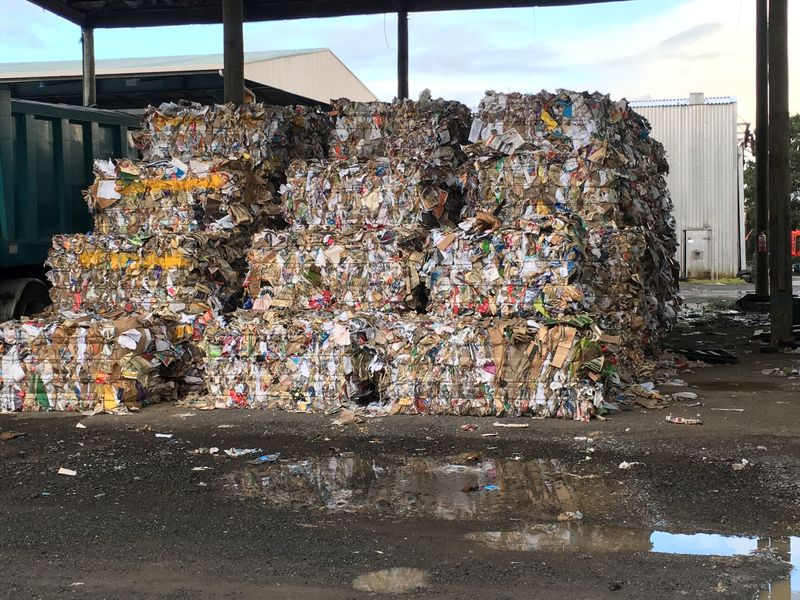 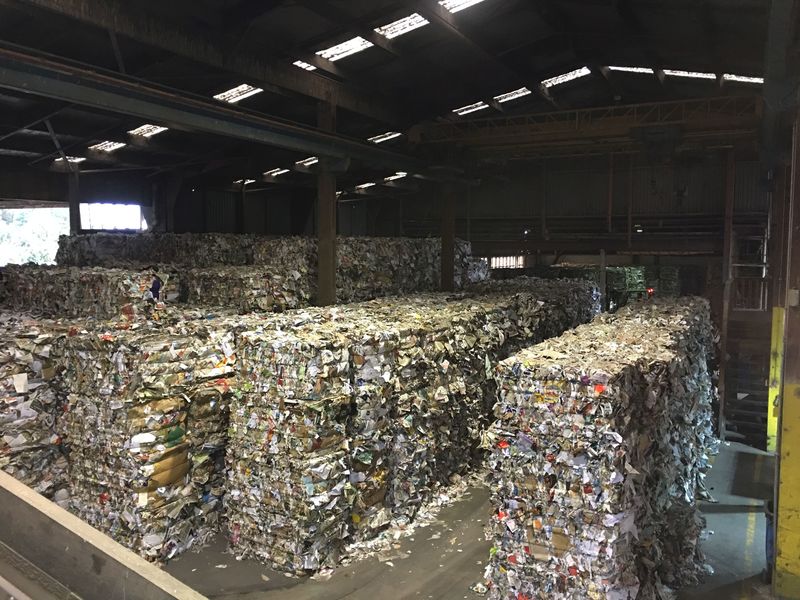 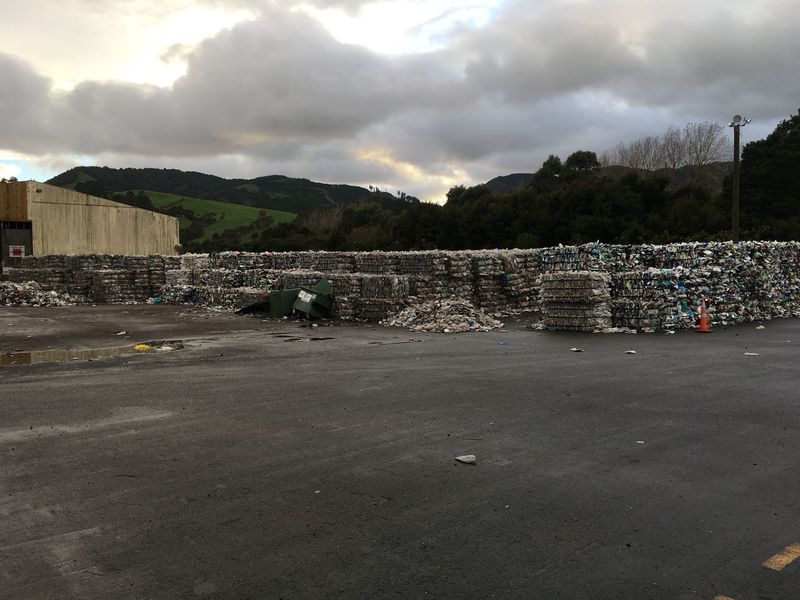 At least 20 large stockpiles of recycling waste are building up around the country as councils work out what to do with it since China cracked down on importing other countries' rubbish in January.  Retailers are starting to offer compostable packaging, and bags made from products such as potato, corn starch, cardboard, and other plant-based materials, as an alternative to single use plastic bags. But there are concerns these products won't compost in the landfill, and will release methane - a greenhouse gas. Associate Minister for the Environment, Eugenie Sage, talks to Kathryn about how the government plans to tackle the problem.

9:20 Farmers: Too many tourists walking across our land 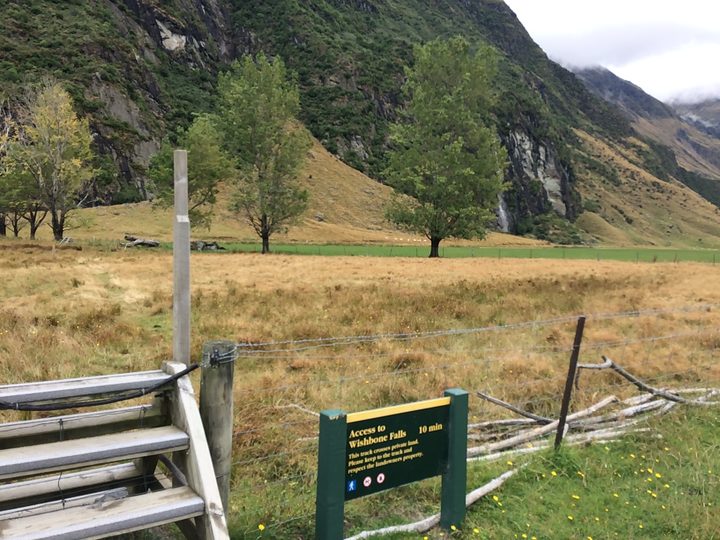 Randall Aspinall is owner and manager of Mount Aspiring Station.  He tells Kathryn Ryan the increasing numbers of tourists walking on tracks which cross his land are costing him time and money.  He's not closing off tracks to tourists, as some farmers are, but wants to see improvements in tourist infrastructure, including toilets and huts.  This issue was discussed at Federated Farmers recent High Country conference, which the Walking Access Commission took part in.  Eric Pyle heads the commission which has published a report concluding it's essential to resolve problems in the South Island caused by increasing numbers of tourists using high country footpaths.

Kate Adie reports on the anniversary event marking the terrorist attack at Manchester Arena, the opening of the inquiry into the Grenfell tower disaster and the extraordinary on-going coverage of the Royal wedding. 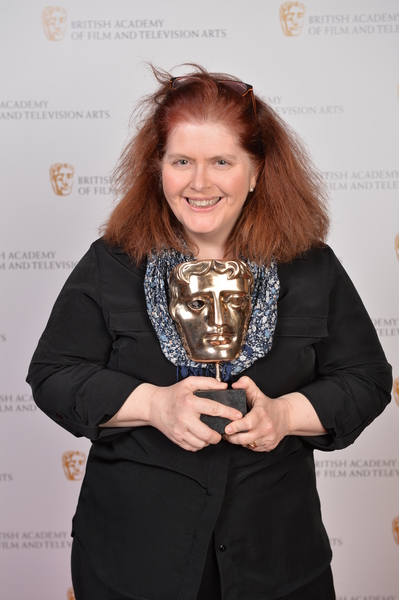 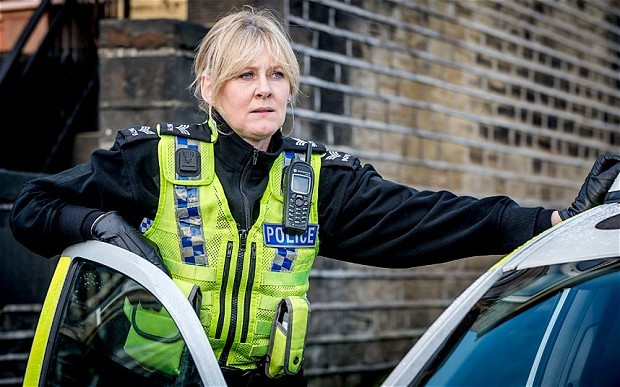 Sarah Lancashire as Catherine in the BBC's Happy Valley

Scott & Bailey is a British drama series that debuted on ITV in 2011 and concluded in 2016. The series stars Suranne Jones, Lesley Sharp and Amelia Bullmore 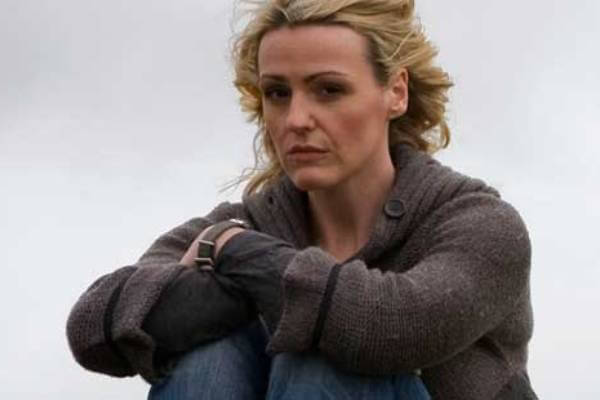 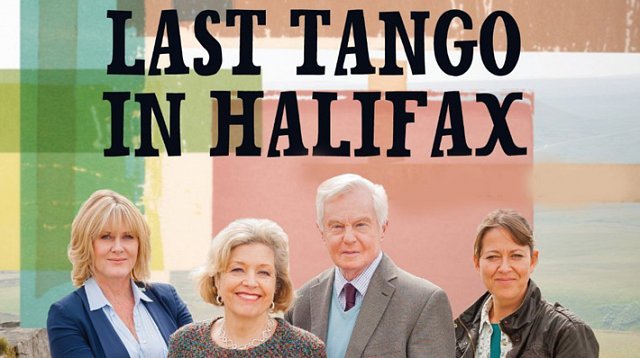 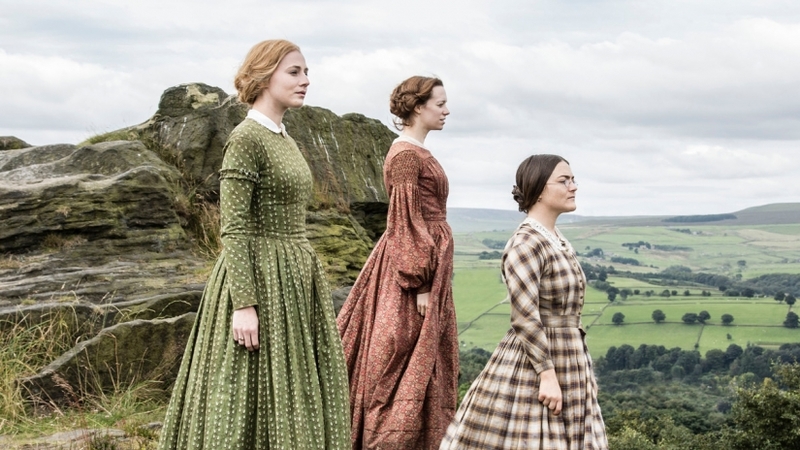 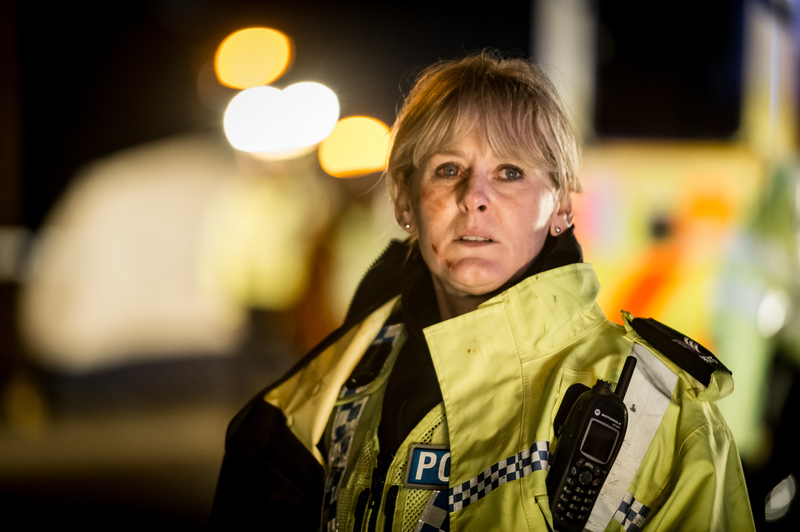 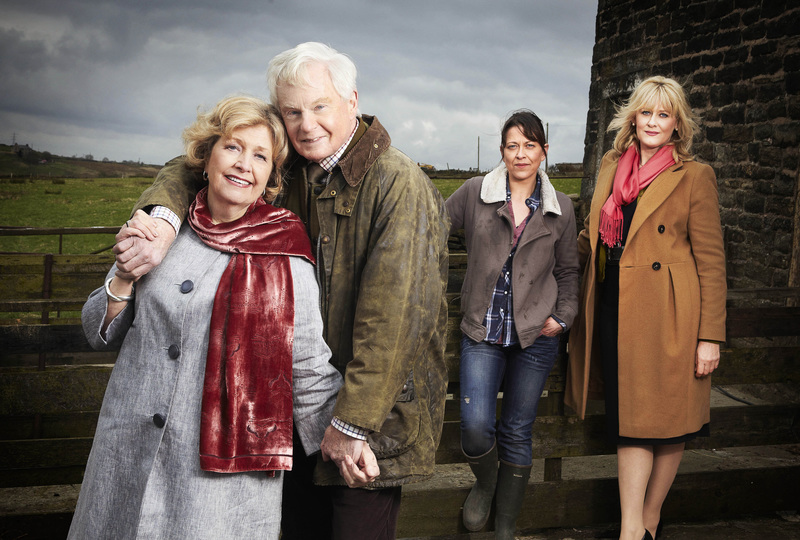 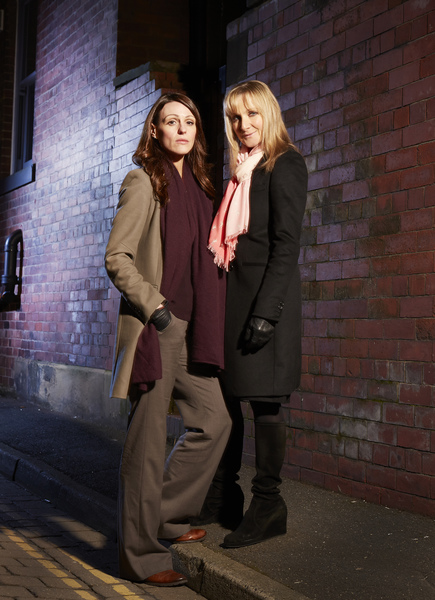 Sally Wainwright is one of Britain's most highly regarded screenwriters who cut her teeth writing for The Archers and Coronation Street. Her long list of credits for original series include the female led detective series' Scott and Bailey, and Happy Valley, and the family drama The Last Tango In Halifax. Her most recent projects are historical dramatisations of real life events. To Walk Invisible - portrays the troubled life of the Brontë family, and Gentleman Jack follows the Yorkshire industrialist Anne Lister, who married a woman in 1834 and kept coded diaries about her life.

I'm Just No Good At Rhyming: And Other Nonsense for Mischievous Kids and Immature Grown-Ups by Chris Harris, illustrated by Lane smith, published by Pan Macmillan.

11:25 Transitioning your child to day care 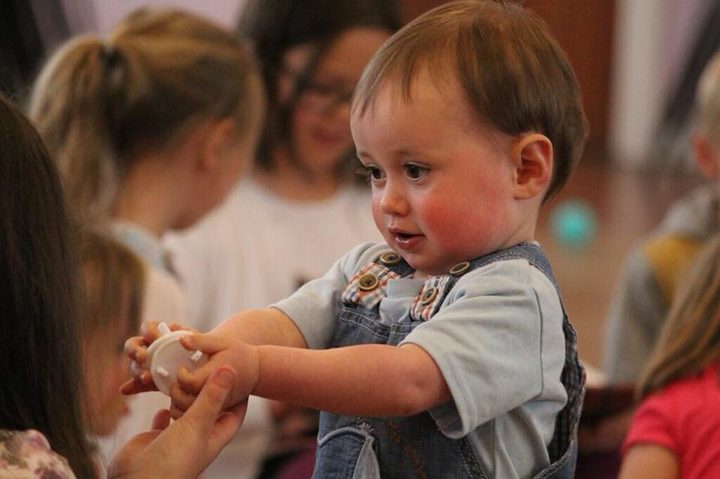 Starting daycare can be a daunting and emotional time for children, and their parents. How can you prepare yourself and your child? How much crying is normal? Early childcare education teacher Heather McRobbie talks us through the settling process and answers common questions.