09:05 Rheumatic fever on the rise in Auckland despite govt targets

Government targets to reduce rheumatic fever are unlikely to be met and in some regions, particularly in Auckland, rates have actually risen. Kathryn Ryan speaks to Professor Harvey White, the Director of Coronary Care and Cardiovascular Research at Auckland City Hospital and to Auckland GP Rawiri Jansen who runs the Counties Manukau rheumatic fever prevention programme. 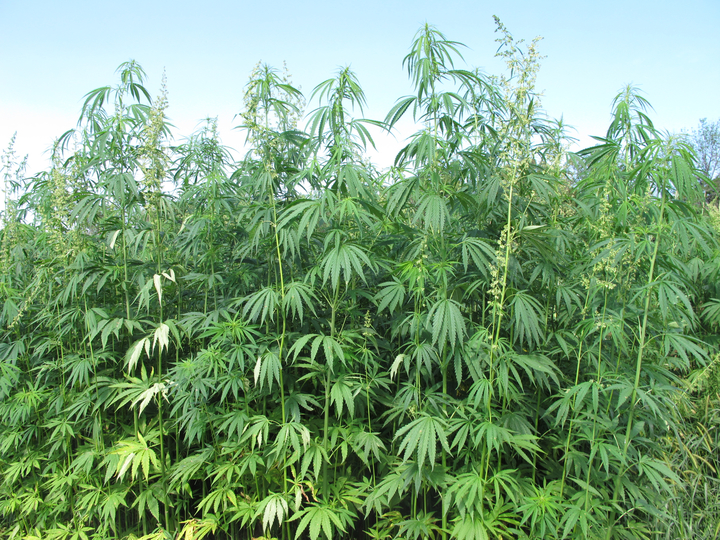 With the path being eased on patients getting access to medical cannabis prescriptions here, what is the story with hemp? Currently hemp is grown here under strict licensing and only its plant fibre can be used for textiles or building material, but its highly nutritious seeds are banned from being de-shelled and made into food. This could change in April when the Australia and New Zealand Ministerial Forum on Food Regulation will decide to accept or reject a Standard that would allow hemp to be sold as food. Dave Jordan is behind The Hemp Farm in the Waikato where he and his wife Anne are licensed to grow hemp. 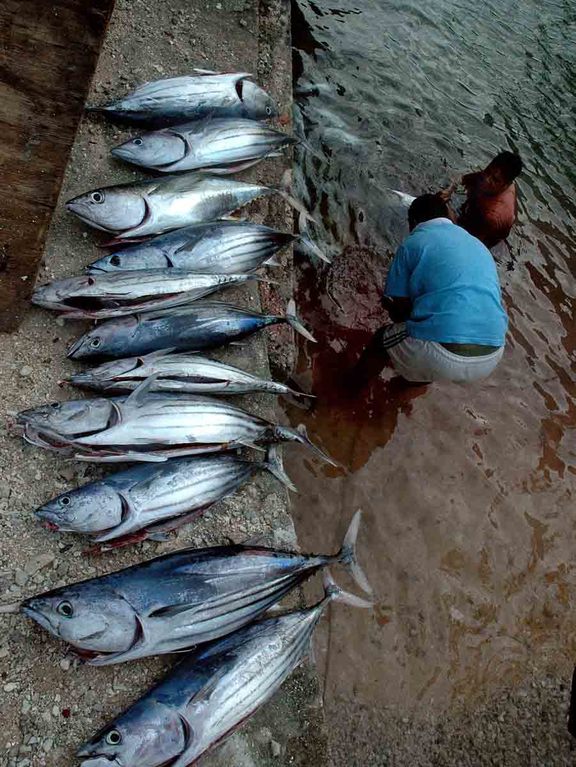 Has New Zealand presided over a health disaster in its only colony?

Kathryn Ryan speaks with Nelson journalist Nina Hindmarsh from Farewell Spit, where 400 whales have stranded - and urgent efforts are underway to refloat the survivors.

10:05 Conlanging: how to build a new language

Kathryn Ryan talks to Britton Watkins who's created a documentary about the people who create and speak constructed languages. Some of the most famous examples include  Klingon from Star Trek and Sindarin from Lord of the Rings but the history of "conlanging" goes back at least as far of the middle ages and includes so-called "international languages" like Esperanto.

Grant Smithies bends a grateful ear toward the glorious bedsit pop of Auckland's Fazerdaze, then veers off to Lagos for a spot of Nigerian 'gender politics' disco from the late Christy Essien. Lastly, lest we forget, a favourite song from the dearly departed David Bowie.