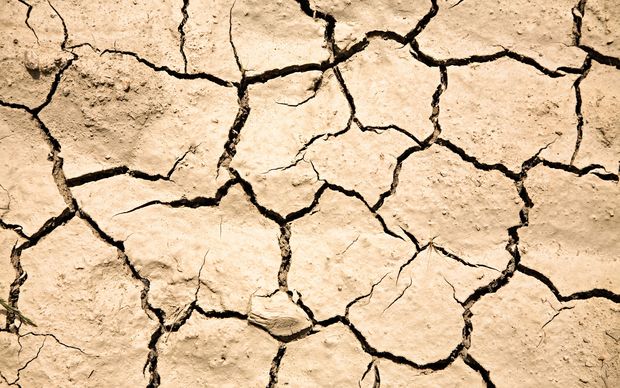 Environment Canterbury is warning of water restrictions for farmers and urban dwellers as the region's aquifers reach their lowest levels since the 1980s. ECAN released its latest drought update yesterday - it's found that 86 per cent of the wells it monitors show low or very low groundwater levels. Kathryn Ryan speaks with Carl Hanson, from Environment Canterbury, and Lynda Murchison, Federated Farmers North Canterbury provincial president.

Are the Olympics the only event where female athletes get equal recognition? Kathryn Ryan speaks to Associate Professor Toni Bruce, at the Faculty of Education and Social Work at the University of Auckland. 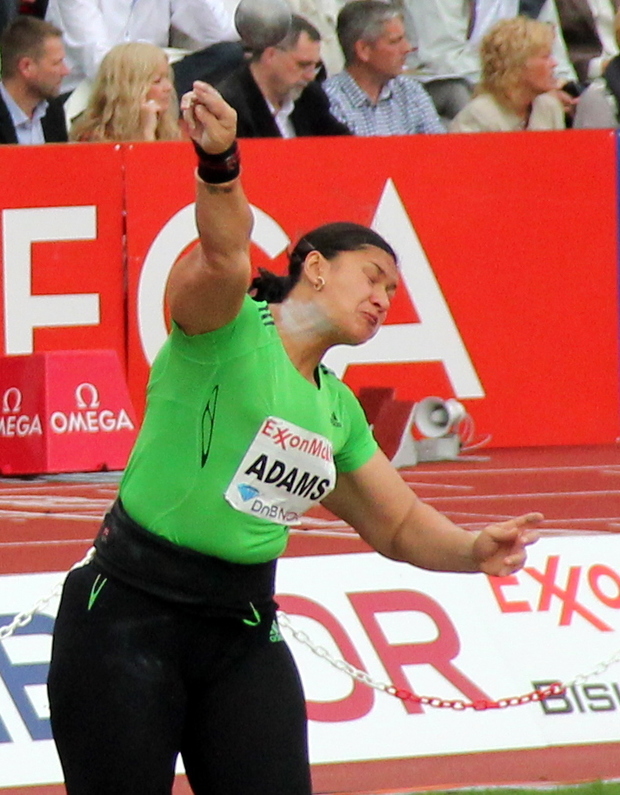 Jon Dennis reports from the UK on Jeremy Corbyn's battle to keep his leadership and criticism of David Cameron's parting gift of honours given to his supporters. 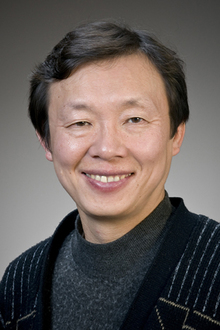 What are New Zealand values? And is there such a thing as the New Zealand national character? Why does the tide appear to be turning against migrants in many countries around the world, towards closed borders, and a harking back to the "good old days". Kathryn Ryan speaks to cross cultural and political psychologist Professor James Liu, a Chinese-American New Zealander.

Soon by Charlotte Grimshaw read by Michael Hurst.  (Part 4 of 12)

Sarah Putt on why Uber's sold up in China, ongoing tech disruptions to business models and how will the technology needs of 400 thousand more Auckland homes be met?

Criminologist Dr Claire Meehan tells Kathryn Ryan she's aiming for better strategies and skills to make young people safer in cyberspace. A recent report by British charity the National Society for the Protection of Cruelty to Children (NSPCC) found 94% of a group of 1,000 children surveyed had been exposed to pornography on-line by the age of 14.  Dr Claire Meehan from the University of Auckland's School of Sociology is researching what young people do on-line, what sites they visit, their views on pornography and sexting, focussing on 14 and 15 year olds. 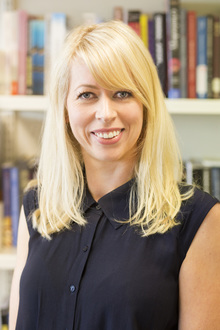