Pasifika high school students experience the worst rates of housing deprivation of any ethnic group in New Zealand, while Pākēha are half as likely to report couch-surfing, homelessness and other poor housing indicators. 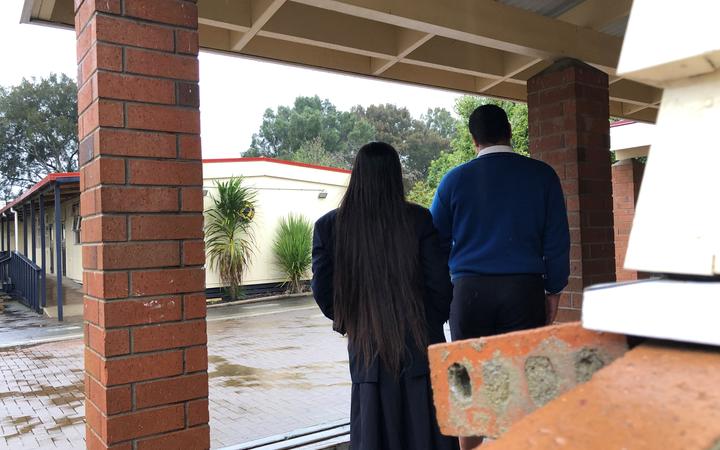 She lives with her parents and three siblings, and two extended family members stay in the granny flat.

But they are on the move.

Although her two older sisters attended a prestigious private girls school elsewhere in Tāmāki Makaurau, she insisted on enrolling into Marcellin so her parents would be less out of pocket.

"Knowing that my dad's working numerous jobs so that we can live the life that we live, and I feel like in a way, privilege doesn't always look pretty. Privilege is seeing that your parents are struggling to pay the rent weekly."

Research from Te Herenga Waka-Victoria University showed as many as 29 percent of high-school students experienced some form of housing deprivation in the past year.

One in three students had serious thoughts of suicide.

The Youth19 Study interviewed 7721 adolescents from 49 Auckland, Northland and Waikato schools and kura kaupapa Māori in the upper North Island.

Study co-author Associate Professor Terry Fleming said besides the dire state of mental health services, if the government did not address the basic needs of rangatahi, nothing would change. 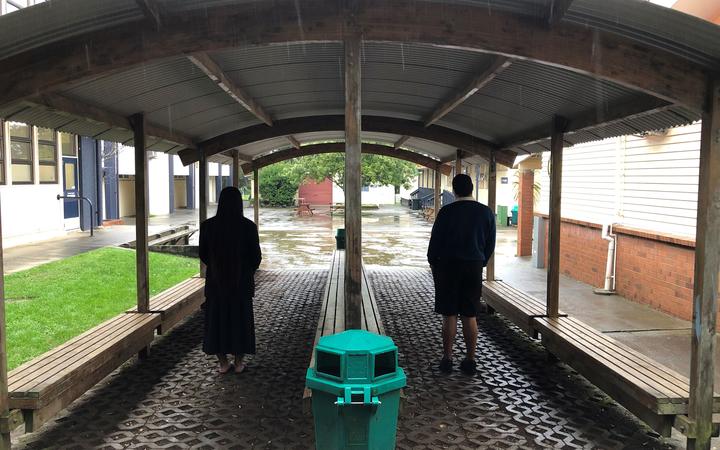 The 17-year-old often escaped the classroom, in a rush of helplessness from the family's housing circumstances.

Having moved to Marcellin College this year after being kicked out of another school for fighting, Siosiua was desperate to rid his family of financial troubles.

His mother's small business had not managed to attract customers lately and as a result, his father had picked up extra jobs to support the household of nine, he said. The Tonga'uiha fāmili will leave Manurewa soon.

"They don't know the backstory that we're actually struggling to find a house," he said.

"We need to move out by August. And I must say that I am grateful for what I have now. And my mum is struggling."

Scolastica and Siosiua shared tissues while consoling each other, as he too broke down in tears while speaking to RNZ Pacific. 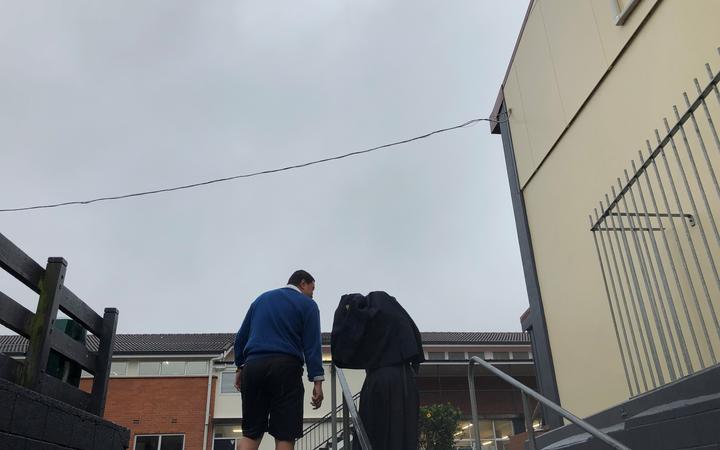 Nobody in class though to share such problems, fearing judgement, Siosiua said. He looked at the silver lining, grateful that his family was his rock.

Despite encountering housing issues of his own, he kept his head high.

"I think it's just realising and being grateful for what I have and what I don't have," he said.

"And I'm just grateful here, my parents moved from the islands, their childhood and their home - sacrificing a lot for me to be here today."