A court in French Polynesia has upheld a decision disallowing veteran leader Gaston Flosse to contest this month's municipal elections. 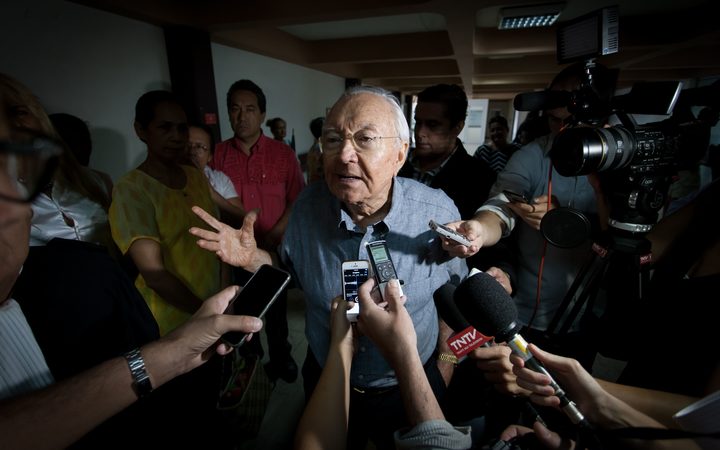 Flosse sought to overturn the French High Commission's decision that he is not allowed to register as a candidate.

The court in Tahiti upheld the assessment that he wasn't able to list his candidacy because he had not managed to register as a voter.

His voter registration bids were thrown out by the electoral commission twice.

At the weekend, Flosse said it was serious that the judiciary acts on orders of the French High Commissioner.

He told Tahiti-infos that the French state had decided to eliminate him from politics in order to protect incumbent mayor Michel Buillard.

Mr Buillard, who has been the Papeete mayor for 25 years, is seeking re-election.

Flosse also said a friend in Paris told him that there was no way that he could welcome Emmanuel Macron when he visits Papeete next month.