There's a call for New Zealand diplomats to be required to serve in postings in the Pacific to honour the country's commitment to the region. 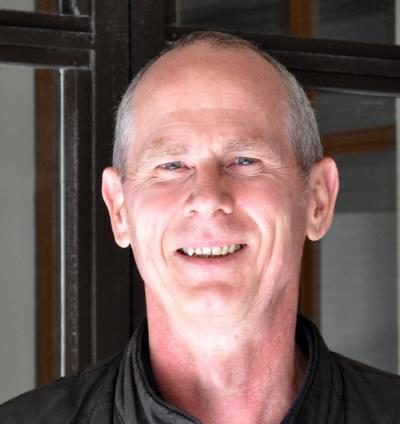 The comments come after the country's foreign ministry said a 30 percent funding boost would allow it to employ 50 more diplomats, although the location of the postings have not been confirmed.

Mr Mark, who is also the president of Volunteer Service Abroad, said a mandatory three year posting in the Pacific would be good for New Zealand's relationships there.

"We rightly claim that the most important region for our diplomacy and the region that we claim to be expert in is in the Pacific," he said.

" Well, I think we should walk the talk really and we should follow up with diplomats being required if you like to spend at least one post in the Pacific."

Only one of 11 members of the leadership team at the Ministry of Foreign Affairs and Trade (MFAT) had served in the Pacific, Mr Mark said.

An MFAT spokesperson said while it does not require staff to undertake specific overseas assignments, it "regularly reminds staff of the value and importance of Pacific postings".

"The Ministry places high priority on ensuring that all New Zealand's overseas posts are supported by staff with the right mix of skills and experience," the spokesperson said.

"This is particularly important in respect of the Pacific given its significance to New Zealand."

Mr Mark said diplomatic service in the Pacific was a good way to learn the ropes and all diplomats should have to serve there at some point.

"The other thing is that most diplomats I've ever met who have served in the Pacific just absolutely think it's a great place to serve." 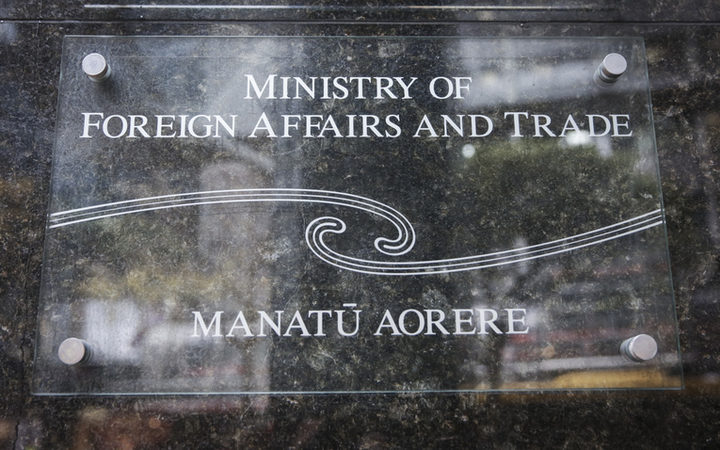