Milford will make his official return from shoulder surgery in the Broncos' season opener against St George Illawarra tonight, starting his new mulit-million 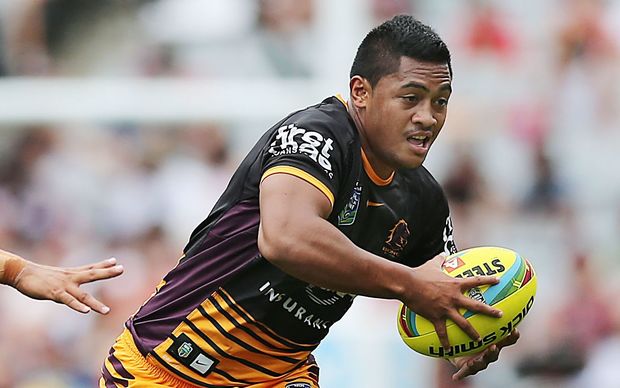 At 23, Milford is under pressure to live up to his marquee billing in his sixth NRL season after battling for consistency under the spotlight in the past.

However, coach Bennett said there were tell-tale signs in the pre-season that Milford was ready to step up.

"His on and off field attitude suggests to me he is ready to take on a bit more responsibility but that is just part of growing up," Bennett said.

"Some of these guys are so young with so much talent that we forget that they also have to grow up but Anthony is coming along really well.

"He is a little bit older. His playing would suggest he is maturing a lot each year," Bennett said.

He has only been given 40 minutes in a trial against the Papua New Guinea Hunters to test his recovering shoulder.

But Bennett gave Milford a clean bill of health, saying a new and improved playmaker would emerge in 2018.

He said Milford had worked on game management and his kicking game in the off- season.

"He has trained very well and has a clear vision about what he wants to do." 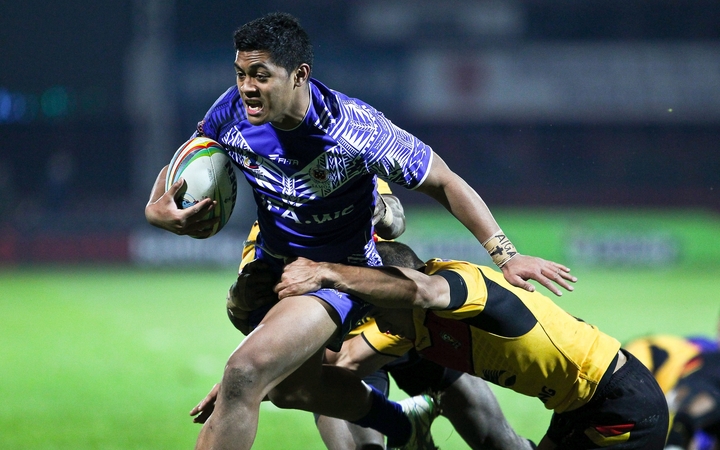