Some families in American Samoa have had to evacuate their homes this morning due to flooding amid severe weather in the territory. 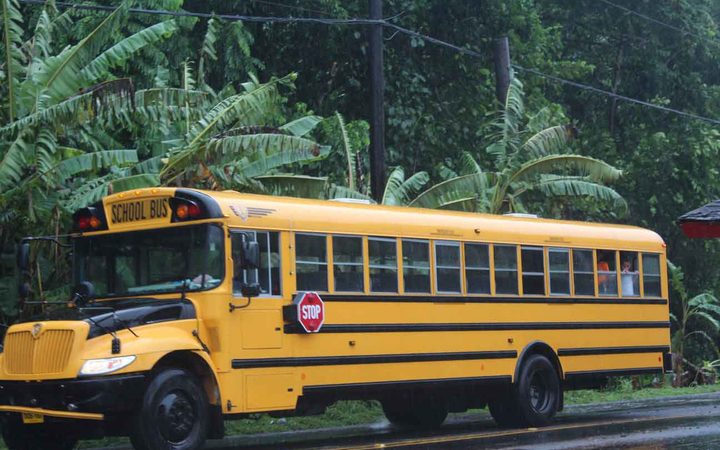 Earlier public schools as well as several private schools were closed due to the sever weather.

The National Weather Service in Pago Pago said an active monsoon trough over the islands continues to produce heavy rain.

Overnight there was six inches of rain with landslides reported in Avau, Amanave and Poloa.

Local authorities said streams had overflown in several villages including those along the coastline of the main island of Tutuila. 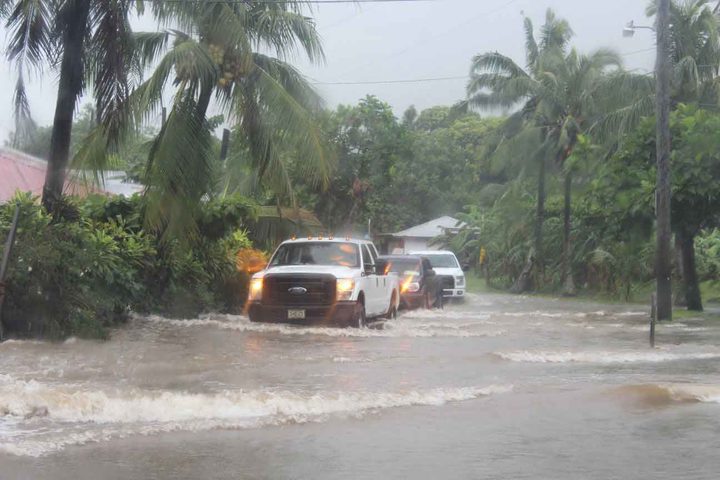 An Emergency Operations Center has been partially activated and has taken in a number of families who had to leave their homes promptly after taking in water.

Public Works crews have been up since early this morning restoring access to roads obstructed by flooding, landslips and debris.

The Weather Service said the trough responsible for the rain is moving north but is expected to keep dousing the territory into tomorrow. 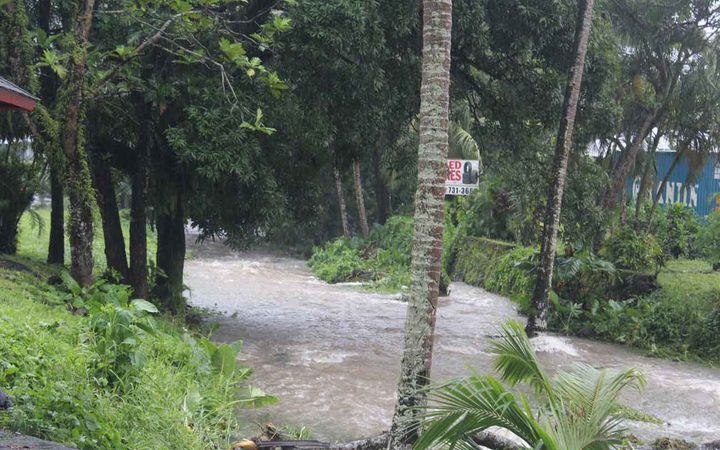