A young man in Papua New Guinea, competing for a prize by climbing a greasy pole at the Goroka Show, fell to his death on Saturday. 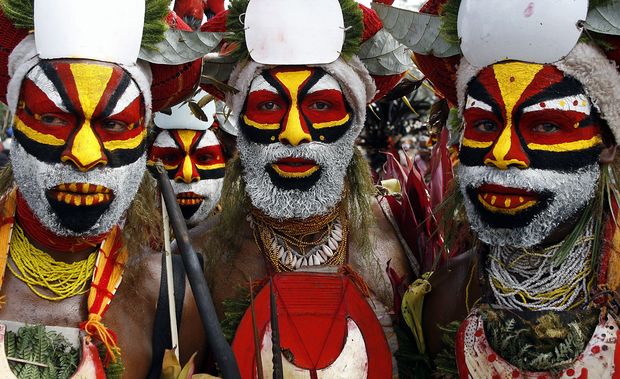 The man, with three others, was climbing to the top of the 12 metre pole when he fell.

The pole was decorated with cash prizes and items like pots, shoes, caps and bags.

Eyewitnesses told the Post Courier that the man had reached the top and was reaching to grab one of prizes when he plummeted to his death.

The paper reports the Goroka Show Society has been asked to drop the greasy pole competition from future events.