A star of the award-winning film about American Samoa's national football team has given the keynote address at the 40th Annual Conference of the East Coast Asian American Student Union at Raleigh, North Carolina.

Jaiyah Saelua talked about her experience of sex discrimination at a college campus in Hawaii, how football and the film Next Goal Wins, in which she starred have opened doors for her and how faaSamoa embraces and accepts faafafine like herself as the third gender and as human beings. 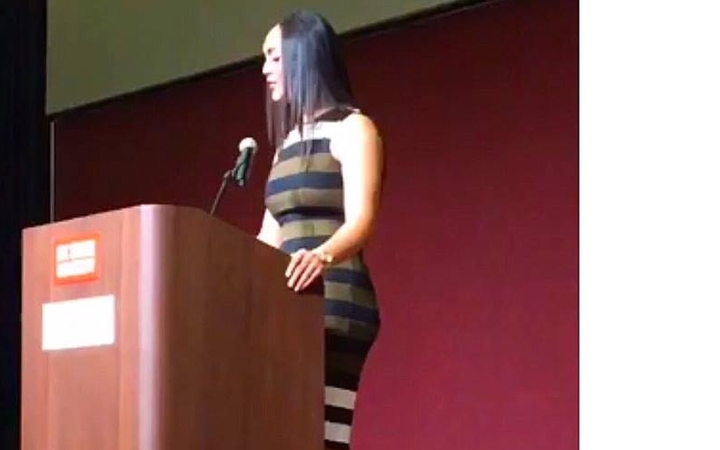 In 2009 when Saelua was dismissed from the University of Hawaii Hilo men's soccer team tryouts, she said it felt that she didn't have a voice.

But she told the conference that the title of being the first transgender in the world to play in a FIFA World Cup Qualifier gave her that voice.

She said it gave her an international platform and a responsibility to be the voice of many others like herself.

She pondered whether to remain in American Samoa and continue to live comfortably in an atmosphere that respects her, while the world of football continued to be completely careless to transgender interests, or whether she should capitalise on this opportunity to make a difference in the world. 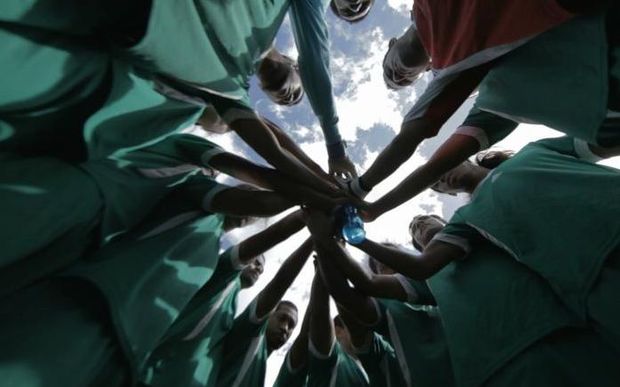 Saelua said the film Next Goal Wins, which won the best documentary prize at the 2014 British Independent Film Awards, has helped her in the quest to highlight inequality against her gender.

She sat on LGBT sports panels all across the United States and Europe, attended and represented the documentary at film festivals in Australia, Japan, England and France, made appearances on television shows and newspapers and magazines across the globe (including the September 2016 issue of FIFA Magazine) and was the face of transgender football players at sporting events all throughout the Pacific.

She said organisations like the International Olympic Committee, the NCAA in the United States and the English Football Association have all adopted policies that are more accommodating of transgender athletes, some of the positive changes she said that makes "the fight worth it".