Chad Soper continued his fine form with the ball, inspiring Papua New Guinea to a 14 run victory over Hong Kong, levelling their three-match one day international series at 1-1. 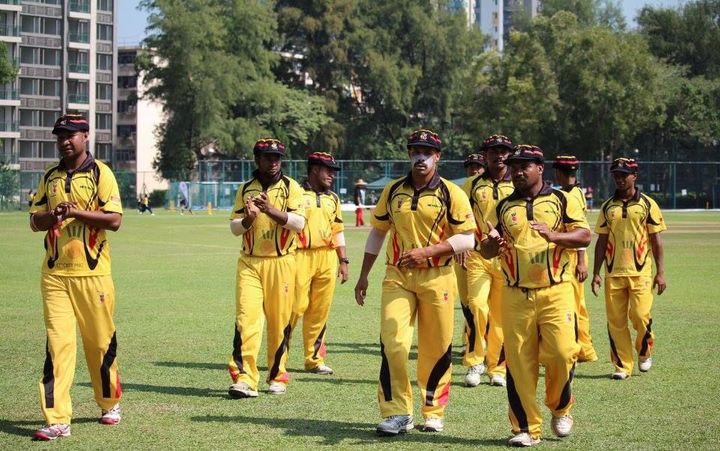 In a low-scoring encounter at the Mission Road Ground in Mong Kok, the Barramundis elected to bat first and were dismissed for 201 in the 46th over.

Captain Assad Vala led the way with 70, following on from his 43 in the first ODI, while Sese Bau chimed in with 40 from 49 balls.

Soper ripped through the Hong Kong top order and finished with career-best figures of 6 for 41, giving him nine wickets for the series, as the hosts were all out for 187 in the penultimate over.

Hong Kong won the first ODI by 106 runs on Friday, with the deciding match tomorrow.