The inaugural Americas Pacific Challenge kicks off in Uruguay this weekend with players from Samoa A and the Fiji Warriors hoping to push their case for higher honours.

The Samoan squad suffered a hiccup midweek when their connecting flight from Chile was cancelled without their knowledge, leaving them stranded at Santiago Airport. 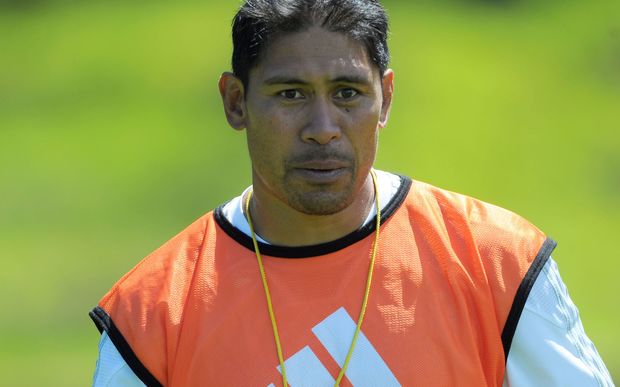 But Samoa Rugby's Director of Coaching Namulauulu Alama Ieremia says the players have settled in well and shrugged off the jet-lag in training.

Samoa A take on Uruguay A first up tomorrow morning in Montevideo and Namulauulu is expecting three difficult matches over the next eight days.

"The Fiji Warriors are obviously champions for the last two or three years (in the Pacific Rugby Cup)," he said.

"Canada and USA haven't got many of their professional players but they're treating this as preparation for the end of year tour so there's a lot of local players in that group.

"The Uruguay team have just finished some games against Romania - they had a tour up north, so it looks like most of these teams are going to be pretty decent and we've got to make sure that we obviously do our bit to obviously get some wins in that."

The Samoa A squad includes 17 local players and nine from New Zealand, in positions where there wasn't much depth in Samoa.

Seven have also been included in an extended 45 man squad for Manu Samoa's November tour.

"Obviously Samoa A has to be seen as a pathway to the Manu Samoa and we've come a long way since the start of the year to use this as a platform," Namulauulu said.

"We've got some key players that have been in this team since last year, about five of them made Manu Samoa in June.

"I think it's important though the quality of rugby that they're exposed to - especially our local players - so they can actually make the step up, especially if they don't have professional contracts overseas. This team is very very critical to that plan for Manu Samoa."

Fiji Warriors feel they are ready for battle

The Fiji Warriors begin their tournament against the USA Select XV. 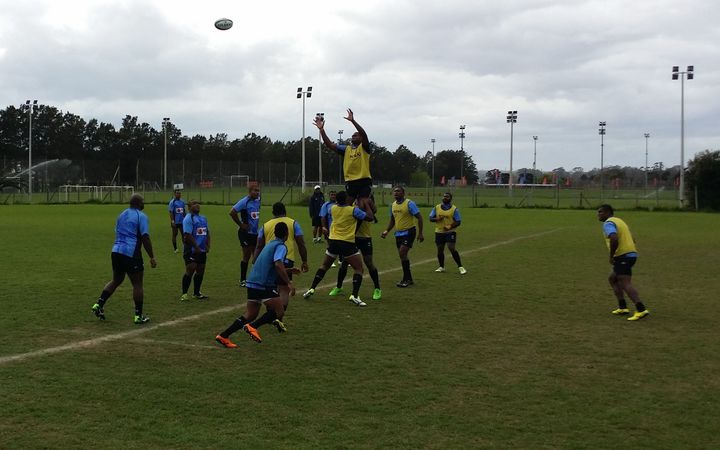 The Fiji Warriors prepare for their opening match against the USA Select XV Photo: supplied

Coach Senirusi Seruvakula said the team has trained twice daily since arriving in Uruguay and he is happy with their preparation.

"The match fitness has improved from the first day we marched into camp and preparations have been good so far," he said.

"The team is injury free and they are adapting to the weather after recovering from the long flight from Fiji to Uruguay."

Seruvakula sees the USA side as being a tough opponent to face first up.

"We have watched a few games that the USA selects have played and we know that they will be well prepared to win their first game."

The Warriors coach has named a team with a number of new players with Seruvakula saying the main focus was to try and familiarise them with their team-mates and on working in union towards the common goal of winning the tournament.