The Spanish multi national, Ferrovial, says it is now likely to sever its links with Nauru in late 2017.

Ferrovial recently acquired Broadspectrum which had been running the Australian Government's detention camps for asylum seekers and refugees on the island and in Papua New Guinea.

Ferrovial's chief financial officer, Ernesto Lopez Mozo, told analysts in Spain that while the company would not bid to renew the contracts, Australia's Department of Immigration and Border Protection had exercised its rights to extend them, and that they would now finish in October next year, rather than February. 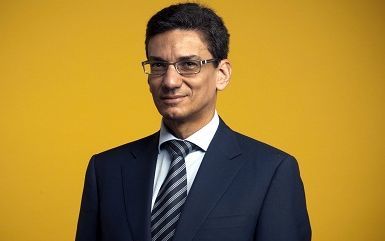 The Australian Financial Review reports him saying the company is bound by the contracts made by the previous owner.

But this comes amid ongoing criticism of the camps.

Last month the activist group 'No Business in Abuse' released a report calling on Ferrovial to release the people held in the camps and urged the group's financial backers to end their links with the company.

In addition a report by Human Rights Watch and Amnesty International this month has claimed asylum seekers held in Nauru were suffering "severe abuse".