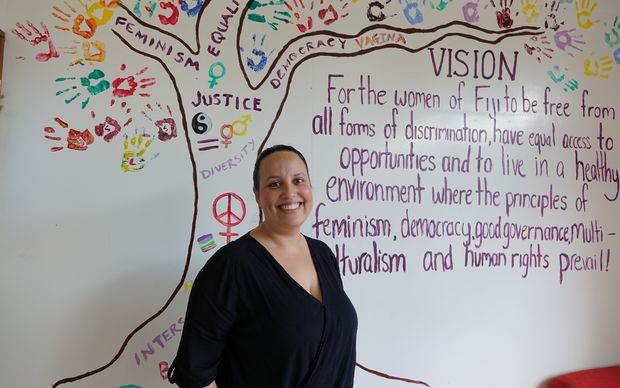 Tara Chetty, the chair of the Fiji Coalition on Human Rights. Photo: RNZI / Sally Round

Human rights groups in Fiji are calling on the government to reverse rules which have seen the opposition removed from leading a key committee in parliament.

The government MP Ashneel Sudhakar was voted in as chair of the Public Accounts Committee on Thursday after parliament changed the requirement to have an opposition member in charge.

The coalition's chair Tara Chetty said it was not about whether the new chair will do a good job.

She said the concern was that people's perception of the comittee's independence and credibility had been undermined.