Samoa has admitted defeat in its efforts to secure some high profile fifteen-a-side stars to boost their chances of qualifying for the Olympic sevens competition.

A number of big names have joined the World Series this season in the countdown to Rio, including All Blacks Sonny Bill Williams and Liam Messam, Springboks winger Bryan Habana and Australia's Quade Cooper. 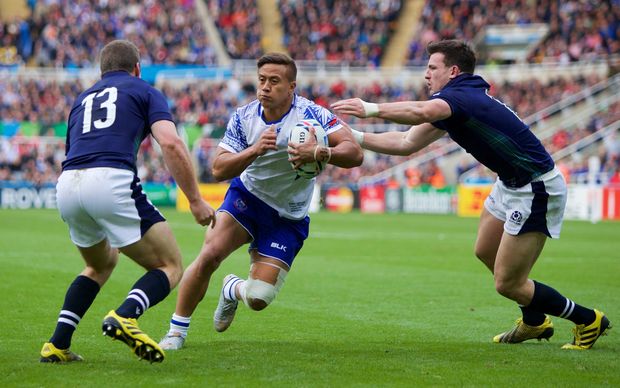 Overseas-based internationals like Tim Nanai-Williams will not be available for Samoa's sevens campaign. Photo: PHOTOSPORT

He said despite players wanting to be involved their overseas clubs have been unwilling to release them for June's final Olympic repechage qualifier in Monaco.

"The Union have investigated that and it's been an ongoing thing - I don't want people to think we haven't tried but the teams in Europe, where most of our players are based, have been very uncooperative and not given us any help whatsoever, which is really disappointing that I think for rugby in general but you know it is what it is. I've every confidence the boys that w've got here can take us through." 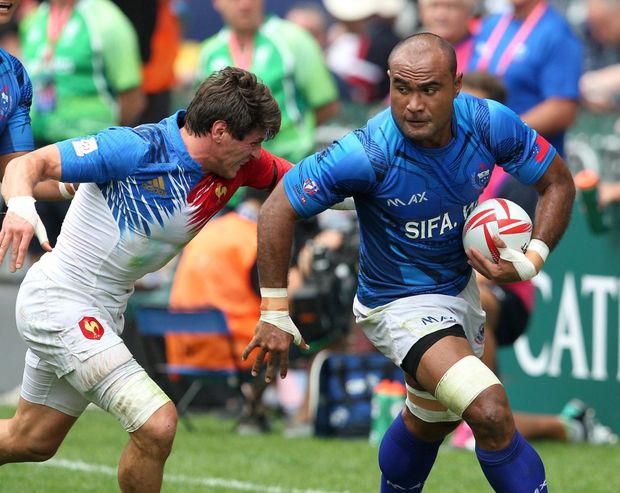 Damian McGrath said in future they might have to consider putting a clause in players' contracts that enables them to be released for high profile tournaments.

He said because of the short turnaround between the repechage and the Olympic tournaments, even if Samoa do qualify it's unlikely the would call in any new players at the last minute.