An American Samoa senator, Galeai Tu'ufuli, wants the public's views on plans to elect the governor and the lieutenant governor separately.

Under current law candidates for governor and lieutenant governor are elected jointly, but a new bill bill seeks to have the candidates nominated and elected separately.

Galeai, who is chairman of the Senate committee assigned to review the bill, says he has been received approached by some members of the public who want to have their say on the issue.

He says he will schedule a public hearing when the Legislature reconvenes late this month. 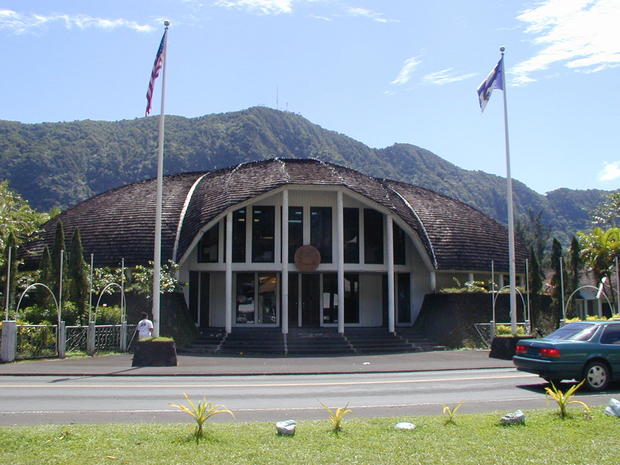