The Marshall Islands is on alert for what authorities there say could be the worst drought for more than a decade.

Almost the entire Pacific region is preparing for the onset of what climate forecasters predict could be one of the worst El Niño events since the late 1990s.

Our correspondent in the Marshall Islands, Giff Johnson, says the system has been building all year, with meteorologists there predicting a drought that could last for six to nine months.

He says the last El Niño-related drought in 1997 was devastating.

"Literally no rain for six months. So it was a very big problem back then in that time. The government ended up declaring an emergency and got help from the United States; they brought in reverse-osmosis water makers to set up in different communities to make sure people make fresh water." 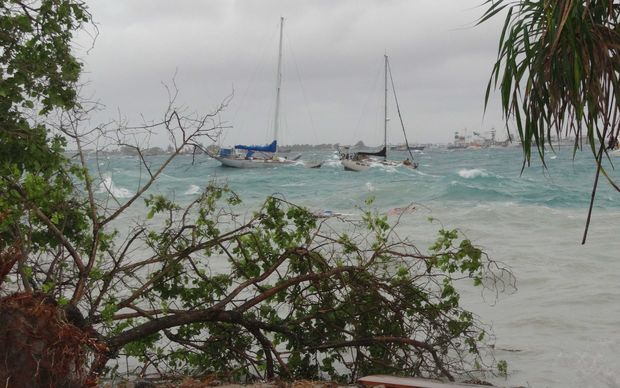 Mr Johnson says ship owners are also on edge as the normally placid lagoon on the main island of Majuro has been turned into a turbulent cauldron of giant waves.

He says over two months of steady westerly winds, which is the opposite direction to normal, has caused heavy damage to property around the lagoon and disrupted a normally calm Port Majuro.

Mr Johnson says it has many boat owners in a country dependent on shipping and fisheries worried.

"It's really changed things in the lagoon and it's forced, particularly the ones who own the smaller boats, essentially they're on round-the-clock vigil for their boats to make sure they're not getting blown off their anchorages, their moorings, make sure they don't get pushed out onto the reef, and to make sure other boats aren't getting blown into them."

Mr Johnson says the country's economy is heavily dependent of fisheries and shipping, and there are concerns with the El Niño predicted to worsen.

He says the government and media are running awareness campaigns to try and prepare people.

The director for Fiji's National Disaster Management Office, Akapusi Tuifagalele, says the government has provided nearly US$250,000 worth of drought-related assistance. 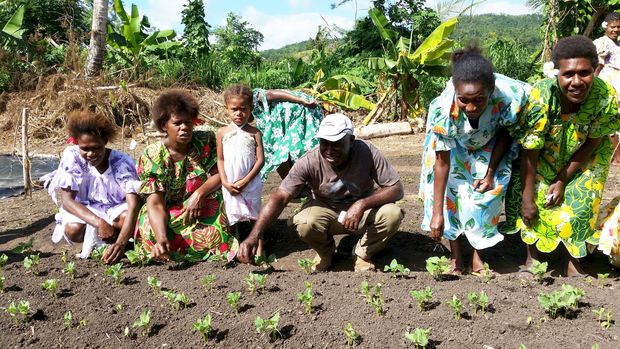 Fiji is bracing for a drought season brought on by the El Niño weather pattern. Photo: Supplied/ UNDP

Many are already feeling the effects of drought, with farmers losing crops and water supplies drying out.

Mr Tuifagalele says the government is working hard to make sure everyone has access to water.

"We have provided infrastructure for example, water tanks, water pipes and hoses. In other areas we provided a government barge to actually cart water across to the maritime communities. At the moment Fiji is doing fine, but we understand from what our met people have mentioned is that it will intensify further."

The El Niño pattern is predicted to last well into next year.