Four people have died and a woman and child seriously injured in Papua New Guinea's Enga province in a shooting which police say may be the work of disgruntled mercenaries.

The Post Courier reports the dead and injured belonged to one family who were shot as they sat down to dinner on Thursday.

The Enga police commander Chief Superintendent George Kakas says several men, armed with SLR and AK47 high-powered firearms, burst in and shot the family and burnt the body of the father in the house.

Chief Superintendent Kakas described the attackers as criminals who may not have been paid for services provided as hired mercenaries. 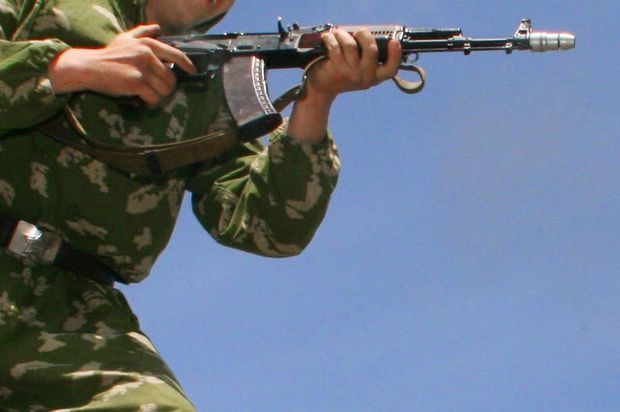