The Fiji Trades Union Congress says the new minimum wage is too low and still does not come close to the rate set by the Wages Council many years ago. 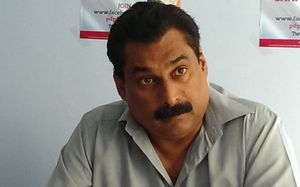 The Fiji government has announced the minimum wage will go up 16 percent to $2.32 Fijian per hour from July the 1st.

It estimates about 100,000 workers will get more in their weekly wages but Mr Anthony says it's not good enough.

At the moment we estimate the poverty line to be around about $187 a week for a family of four. The starting point needs to be a realistic starting point and not at $2 - $2.30. Because the gap is just too much.