Fifty refugees from the asylum seeker centre in Manus province are soon to enter a transit facility before fully entering the Papua New Guinea community.

The fifty are the first to be determined as refugees from over 1000 asylum seekers sent by Australia to the Manus centre for processing by PNG.

PNG's deputy Chief Migration Officer Refugees says that Immigration is finalising visas for the refugees after which they'll be moved to a transit facility in Manus.

Esther Gaegaming says there the new PNG visa holders will be given cultural orientation and taught Tok Pisin, before entering the community.

"It's worth noting also that Papua New Guinea does not yet have a national refugee policy. That's being worked on and that will come out... our Prime Minister mentioned that he would like to see a nation-wide consultatin and awareness programmer rolled out before that policy comes into play. But it doesn't stop them from moving out into the community."

Esther Gaegaming says the policy is to be employment-based, focussing resettlement of refugees in PNG around where their skills might best be used and where jobs may be available in PNG towns. 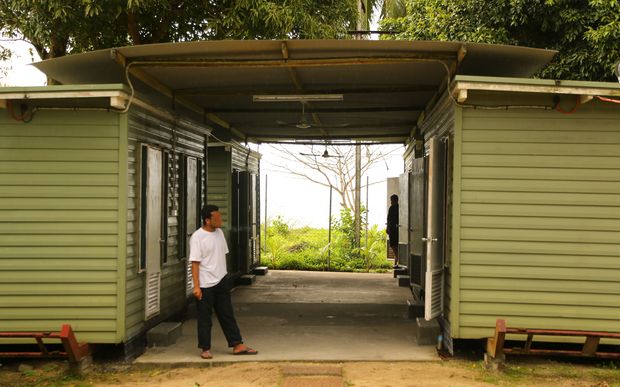