The opposition has more than doubled in numbers to eight MPs with Don Polye's Triumph, Heritage Empowerment Party recently joining the ranks.

Although far outnumbered in the 111-seat parliament by the Peter O'Neill-led government, the opposition has MPs from each of PNG's four regions and includes the country's only female provincial Governor, Julie Soso.

"Very strong, robust, dynamic and competent, and yet humble and sensitive to the needs of the people to deliver better than what the current government is doing now. We believe the government is packed full of lies and hoax and deceptions that are misleading and even giving us false pictures of the country's economy at present." 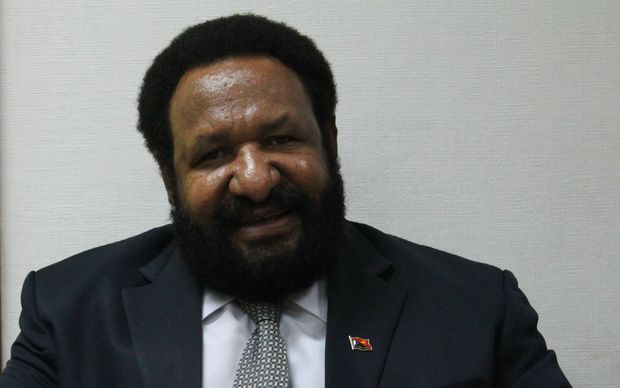