Fiji has announced several leaders of Pacific Island countries will gather in Fiji next week to meet the Chinese President Xi Jin Ping.

It will be the first visit to Fiji by a Chinese President.

The government says the regional guest list is still being finalised but will include the heads of state or heads of government of a number of Pacific countries.

The government says Mr Xi will hold a collective meeting with these leaders as well as a number of bilateral encounters. 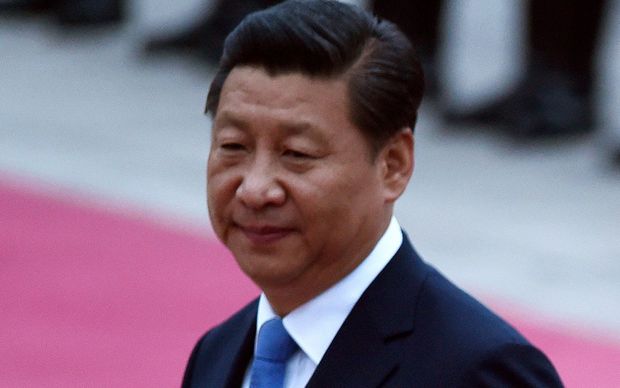 Fiji says the centrepiece of the visit will be talks with Fiji's Prime Minister Frank Bainimarama and the signing of a number of agreements between China and Fiji.

Mr Bainimarama says China is a great friend of Fiji's and the visit is a clear sign of deep ties and the importance that China places on Fiji's leadership in the Pacific.