Disaster authorities in Vanuatu say one thousand people have been affected by recent floods around the capital Port Vila.

Vanuatu's National Disaster Management Office says the flooding of the two rivers south of Port Vila and behind the airport, have meant the settlers are in need of food, water and shelter.

The NDMO has also appealed to the Government to work with development partners to set up a flood warning system to help residents near flood prone areas to move out.

A provincial Councillor Sam Kiri whose constituency was flooded recently says there was no excuse for settlers to complain about the flooding because they have been made aware of the threat for a number of years. 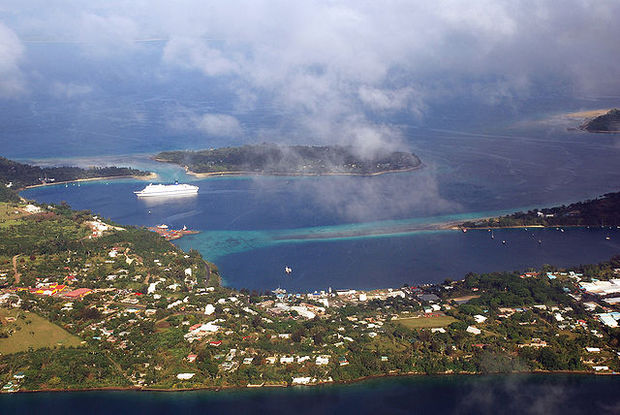