A former medical practitioner in Samoa has been found guilty of stealing cattle.

Le Mamea Emosi Puni, who has a cattle farm on Savaii was found guilty of one count of killing a bull and a cow belonging to a family at Pu'apu'a village in February this year.

The chief judge, Patu Falefatu Sapolu, in his decision said the accused did so intending to sell the carcasses to a butchery.

Puni will be sentenced next Thursday.

He has previously served a jail sentence for indecently assaulting a female patient. 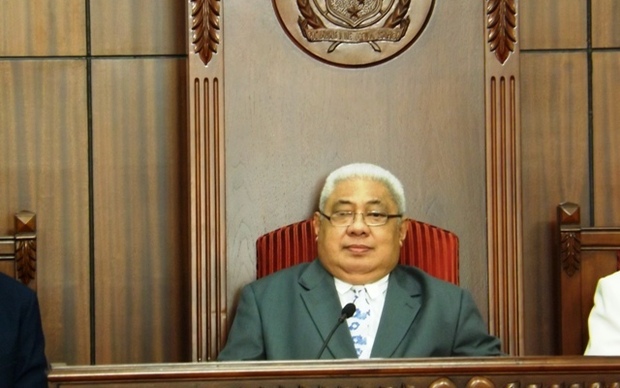