Thomas Dandois and Valentine Burrat remain detained in Jayapura after being arrested in early August for allegedly violating their visas and involvement with armed criminal groups. 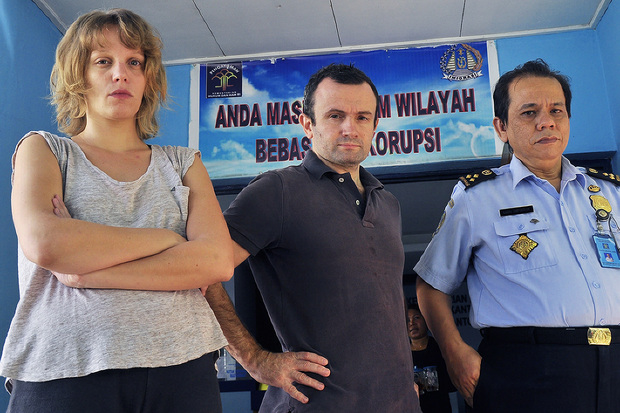 The chairperson of the West Papua branch of the Alliance of Independent Journalists, Victor Mambor, says immigration officials expect the trial of the pair to start in two weeks.

He says the arrests highlight Indonesia's sensitivity around the West Papuan independence movement.

"As a journalist, we have a freedom to make contact with everyone. But Indonesian authorities, especially police, said that because they made contact with Papuan freedom fighters that they are involved with the freedom movement. They are being arrested by the police because of that."

The chairperson of the West Papua branch of the Alliance of Independent Journalists, Victor Mambor.