The French Polynesian presidency has rebuked the opposition's Oscar Temaru for saying a proposed casino in Tahiti will personally benefit Gaston Flosse.

Mr Temaru, who is strongly opposed to casino gambling, said when he was the president he was offered millions of dollars in inducements to allow for a casino to be built, adding that Flosse also knows that.

In response, Flosse's office says Mr Temaru's attack is nothing but slander as he is blinded by his hatred of Flosse.

The office says Mr Temaru's accusations are baseless, and would imply that because there is a casino in Auckland, the government of New Zealand has been bribed.

It says all investors think that in order to develop a real tourist attraction in French Polynesia, recreational activities need to be developed, including a shopping mall, a convention centre and a casino.

It also points out that Flosse has said casino access will be restricted to tourists. 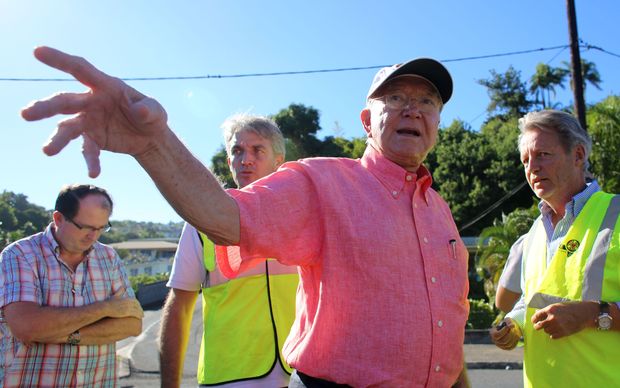