A Fijian bid has secured the rights to enter a team in the New South Wales Cup rugby league competition from 2016.

The Fiji Bid Team, led by former Bati captain Petero Civoniceva & Greg Browne, has received endorsement from the New South Wales Rugby League Board, along with the Fiji National Rugby League and the Fiji Sports Council.

The team will be based in Suva and play out of the National ANZ Stadium.

The Papua New Guinea Hunters began competing in the Queensland Cup competition this year, in a similar move. 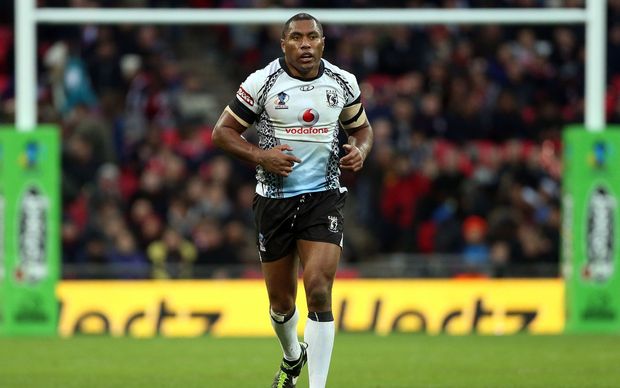