Only a handful of MPs in the Marshall Islands have attended a two-day United Nations Development Program workshop focussing on accountability of public spending.

Fewer than a third of the 33 MPs attended the first morning, and only six turned up on Tuesday for the programme requested by the Marshall Islands parliament for its members. 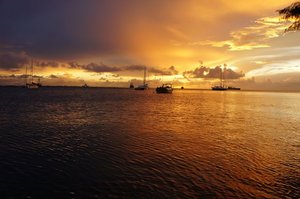 Public Accounts Chairman Senator Kenneth Kedi says he was disappointed by the turnout, saying every member was invited and those invitations were followed up with phone calls and text messages

He says the point of the workshop was to help MPs better understand the duties of the parliament or Nitijela in providing financial oversight of public expenditure.

The few MPs who did attend said the meeting produced useful discussions about raising the bar for accountability of public money.

The UNDP is providing similar accountability workshops in many other Pacific islands.