1 pm Throwing caution to the wind 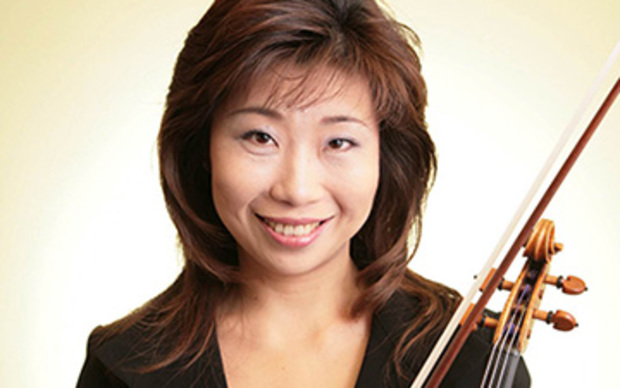 Wairua Sinfonietta Conductor Elizabeth Lau draws on old friends and new for a Winter Soirée Fundraiser Concert. Yuka Eguchi and Matthew Cave are guest Concert Master and Double Bass soloist for this special event. Yuka is used to throwing herself into new situations: she's one of the leading Concert Masters in Japan but has left her comfortable life behind to become assistant Concert Master of New Zealand Symphony Orchestra.

1.20 Is it worth giving up everything for love? 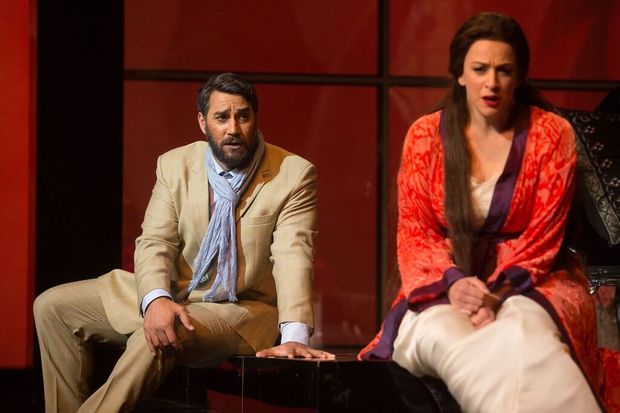 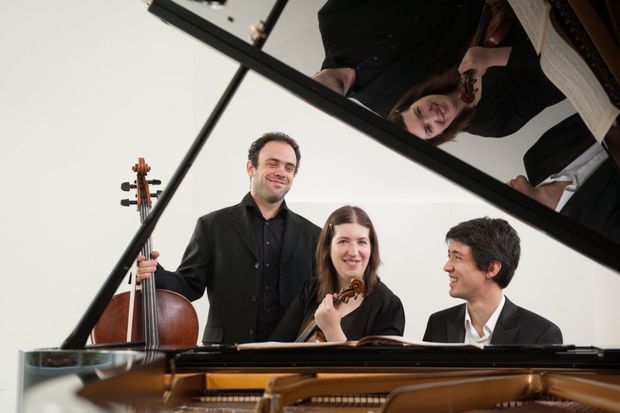 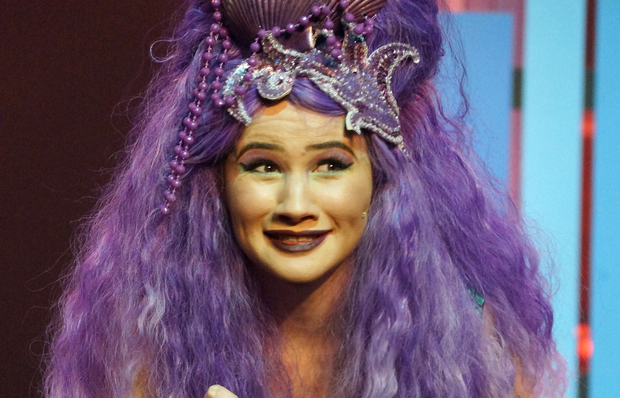 Jane Leonard in The Little Mermaid at the Court Theatre Photo: supplied

The story of the Little Mermaid is being retold in a new way at the Court Theatre these school holidays. Playwright Allison Horsley has intertwined the Māori myth Pania of the Reef with Hans Christian Andersen’s story to create something with a uniquely New Zealand flavour. It features original music performed by three actors, including Jane Leonard.