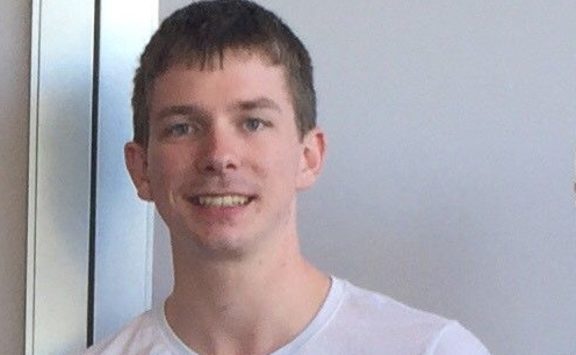 Josiah Carr in 2018, has just finished studying his Masters in composition at Auckland University School of Music, studying with Leonie Holmes. He was the Auckland Philharmonia Orchestra Young Composer in Residence for 2016-17 and has worked with a number of Auckland-based ensembles including NZ Trio and ACE Brass Trio.

The inspiration for redwood came to him in the Whakarewarewa Forest in Rotorua. The forest is home to tens of thousands of Californian Coast Redwoods, which sit alongside many other species of tree.

While Josiah was busy contemplating this beautiful place, he began to draw parallels between orchestra forces and the forest itself.

Just as the trees have slowly grown up over time, so this piece slowly unfolds from a short fragment into something much larger in scale.