Women, The Vote and Equality 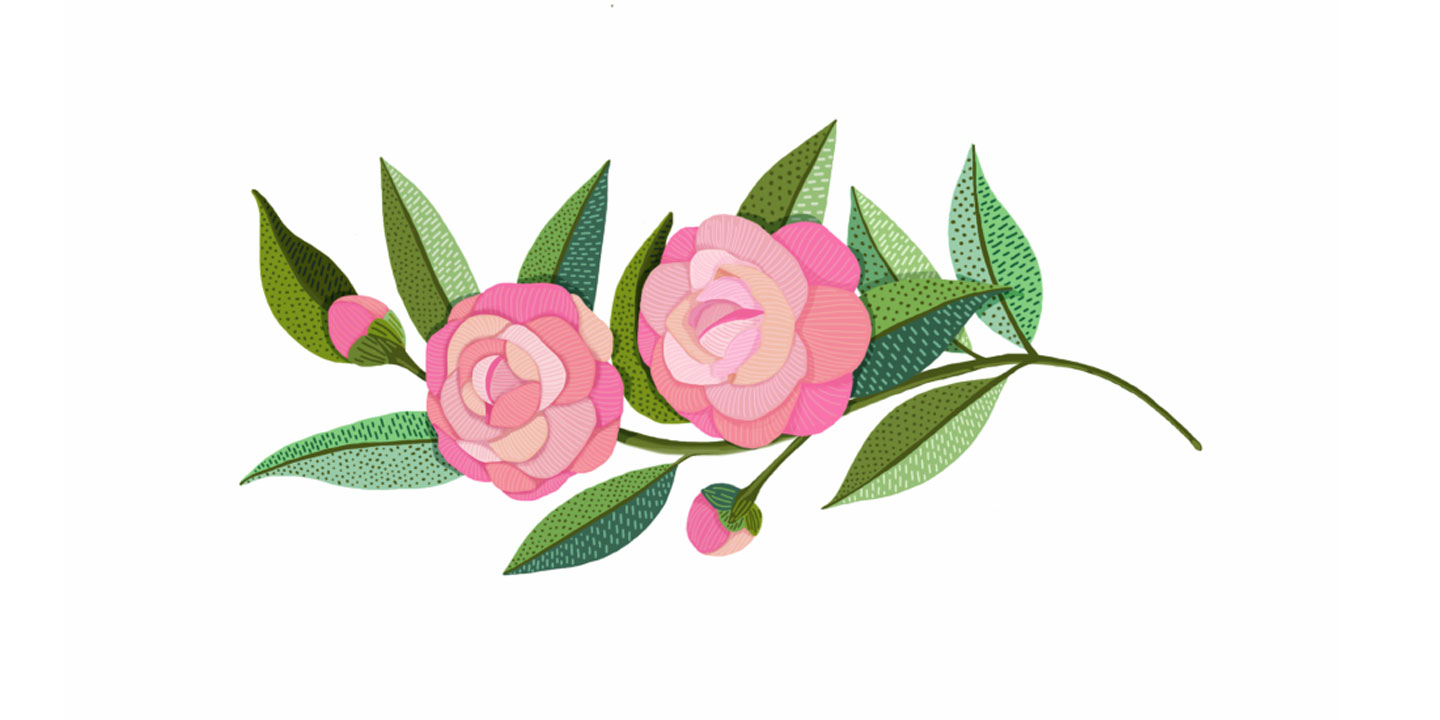 New Zealand women were the first in the world to win the right to vote in national elections. After years of campagining led by Kate Sheppard and others, the main woman’s suffrage petition was submitted to Parliament on 28 July 1893. Legislation allowing women to vote was signed-off on 19 September 1893, and the first women went to the polls on 28 November, 1893.

But despite significant progress over the past 120 years, women remain under-represented on boards and at parliament, earn less than men for similar work, and violence against females remains a serious problem.

Here is a selection of historical interviews, features and documentaries about women, the vote and equality over the decades.

Look at all our Suffrage125 coverage here.

A brief history of the participation of women in New Zealand society, focusing on women’s rights, the battle for the vote, and gender equality.
Archival audio supplied by  Sound Archives Ngā Taonga Kōrero.