life and society inequality
8 May 2018

Leah McFall and the Suffragette medal

In the midst of the #MeToo and Time's Up movement, this object is perhaps more relevant than it has been for decades.

It takes us back to a time when women were seen as mad or hysterical for demanding to be treated as more than objects, sidekicks or second class citizens. A time that speaks to us in echoes even today.

So, in this week's episode we turn our attention to the Suffragette medal, which was awarded to Frances Parker, a New Zealander who fought for women's suffrage in Britain. 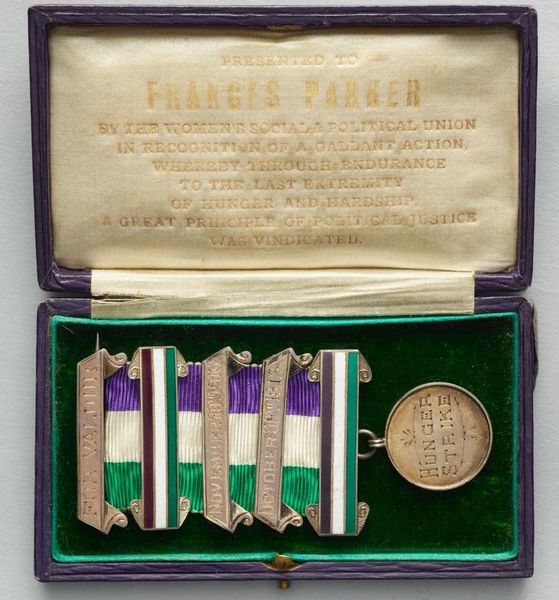 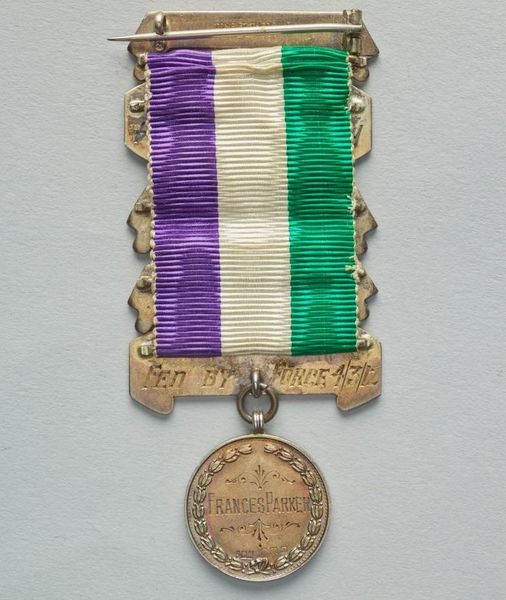 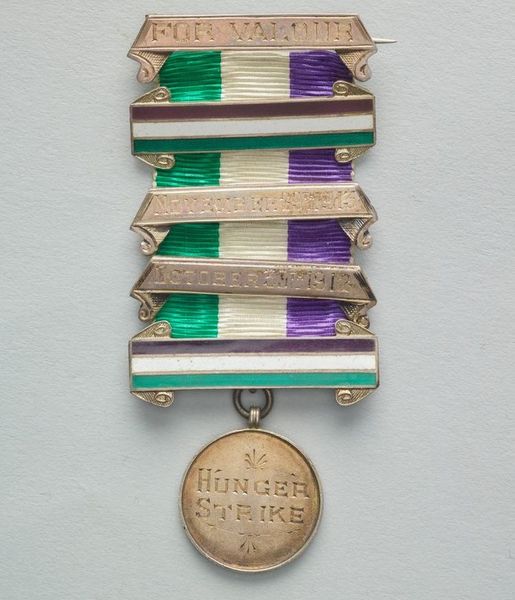 Te Papa bought the medal, known as the Women's Social and Political Union Medal for Valour, for about $40,000 in 2016 from auction house Dix Noonan Web in London.

Newspaper columnist and occasional demonstrator, Leah McFall, says she's in awe of Parker's medal and what it represents.

"It's militaristic really, an emblem of incredible suffering and courage and valour."

Parker, who was from Otago, grew up at a time of great political and social change. New Zealand, of course, was the first nation to give women the vote in 1893, with Kate Sheppard heading the movement. Three years later, at the age of 22, Parker left for Britain to study at Cambridge.

In Britain, Emmeline Pankhurst was leading the charge and formed the women's political and social union in 1903. By 1908, protests began to turn more militant and Parker was involved.

She gives the example of a window smashing campaign in London that resulted in Parker's arrest.

"[It was] co-ordinated for a Friday at 5.45 [pm] exactly, all these women who seemed to be peacefully going around town shopping suddenly - and the newspaper descriptions are wonderful - from their handbags and their muffs came stones and batons and sticks and they began violently smashing windows," Regnault says. 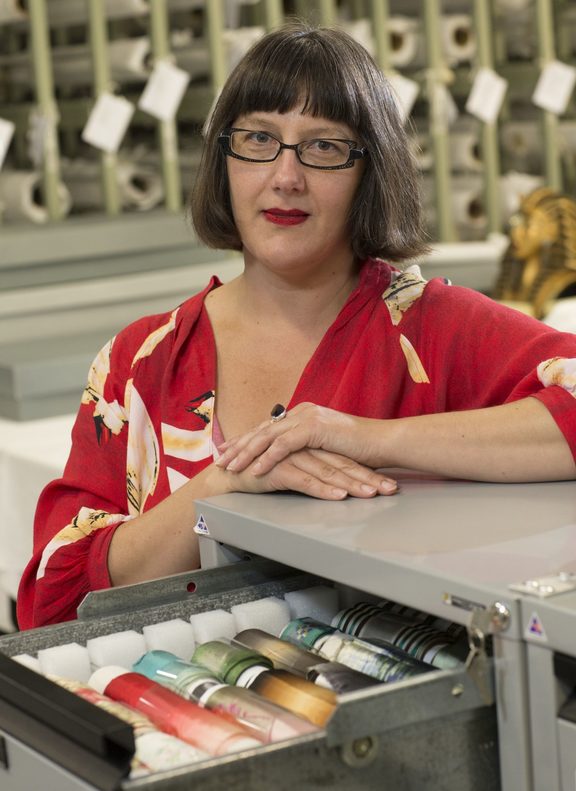 Parker eventually becoming a prominent leader of the Women's Political and Social Union in Scotland.

She was imprisoned several times, in harsh and difficult conditions, for joining violent protests and even attempting to burn down buildings, including the cottage of Scotland's national poet - Robert Burns.

She went on a hunger strike in 1912 and 1914 and was subjected to force-feeding, which included physical abuse and indecent assault.

Regnault says Parker wrote about her experience for a suffrage magazine and it makes for harrowing reading.

"I think that article that she published - it got smuggled out of the prison and was published - really raised a lot of questions in Parliament and also began to turn public opinion against this process of imprisoning these women and treating them the way they were treating them."

Parker's medal has a beautiful ribbon in suffrage colours, which Regnault describes as "wonderfully symbolic".

"Purple was about the valour and the nobility that ran through every suffragette's blood, white was for that purity in public and private life and green was a colour symbolising hope and spring."

The medal may be small and delicate, Regnault says, but it represents the lengths some women were willing to go to - sometimes violent lengths - to progress women's rights.

"We're not often cornered but you often wonder if you were cornered or put in a certain situation, how would you react?"

McFall says Parker and her fellow demonstrators were treated as criminally insane or as hysterics.

"Which is something that's really emblematic of women who fought for their rights all through history, they're always diminished or demeaned and it's implied they're mad or insane or criminals."

McFall describes Parker as a “political prisoner”, saying there was a "sadistic quality" to the way Parker was treated in prison.

"With the force feeding, first of all from the cup then through a nose tube and then rectally - I had no idea that happened, I actually found that quite difficult to read in her account of it, that was printed afterwards under a pseudonym.

"And then of course she talks about being violated vaginally as well, it's very hard not to see this as a political act."

Today, the fight for women's rights around the world continues.

In January 2017, after Donald Trump's inauguration as US President, McFall took to the streets of Wellington as part of the global Women's March.

She held a sign saying: 'Kate Sheppard sent me'. 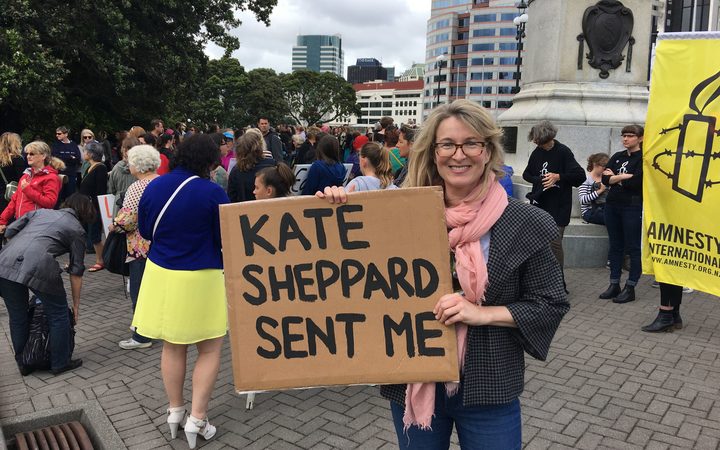 "The shocking thing for me, in the hours after the inauguration and then going on the march was how close we could potentially come to losing everything that women like me have taken for granted.

"You could say I've been guilty of being fairly complacent about the rights of women."

Parker and McFall may be separated by time, but they have something in common.

"There's nothing like actually stepping out with strangers who are all united and have the same values and all care as much as you do and that's the - relief, probably - is the thing I'll remember when I arrived at Parliament grounds and saw these hundreds of people streaming in," McFall says.

"I thought 'There you all are!'  We all agree on this, we're stopping our lives to do this symbolically, which of course is what Frances Parker did - she understood the power of the symbolic gesture better than anybody."