The Topp Twins and the dolls

These miniature works of knitted art hail from Invercargill and might just be the ultimate Kiwiana tribute to two of New Zealand's most popular characters - Camp Mother and Camp Leader - the inspired creations of Lynda and Jools Topp; the Topp Twins.

The activist sisters (and their woollen doppelgangers) have always displayed a 'girls can do anything' attitude that New Zealanders have embraced wholeheartedly.

To top it off, the twins have just been made Dames Companion to the New Zealand Order of Merit for services to entertainment in the Queen's Birthday Honours. 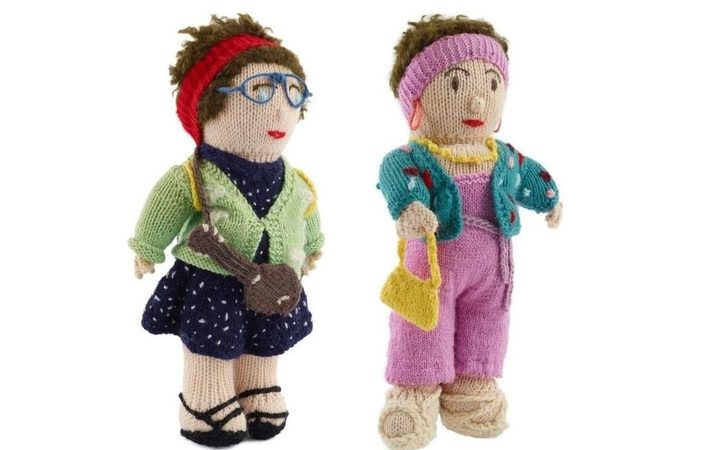 Knitted dolls of Camp Leader and Camp Mother made by a fan. Gift of Lynda and Jools Topp to Te Papa in 2000. Photo: Te Papa

The careful, detailed work that went into creating the dolls reveals the dedication of their maker, who remains a mystery. But it also suggests something larger about the impact of the Topp Twins on this country's pop culture and even our politics.

So this week we're admiring the knitted versions of Camp Mother and Camp Leader, which dames Lynda and Jools Topp gifted to Te Papa in 2000.

Camp Mother's doll is magnificent in her trademark pink velour jumpsuit and matching turban. She sports a cardigan over the top and clutches a yellow handbag.

Camp Leader pairs a dress with a lime green cardy, plus a headband, glasses and comes complete with her guitar.

The characters were part of the Topp Twins' popular television series, The Topp Twins. The show ran from 1996 to 2000 and starred Camp Mother and Camp Leader, who ran the Happy Valley camping ground, and a host of other characters.

The dolls were presented to the twins in Invercargill in 1999 while they were on tour.

"If anyone’s going to knit anything in New Zealand it has to come from Invercargill because knitting is still an art form down there, partly because of the weather," says Dame Lynda Topp, AKA Camp Mother. 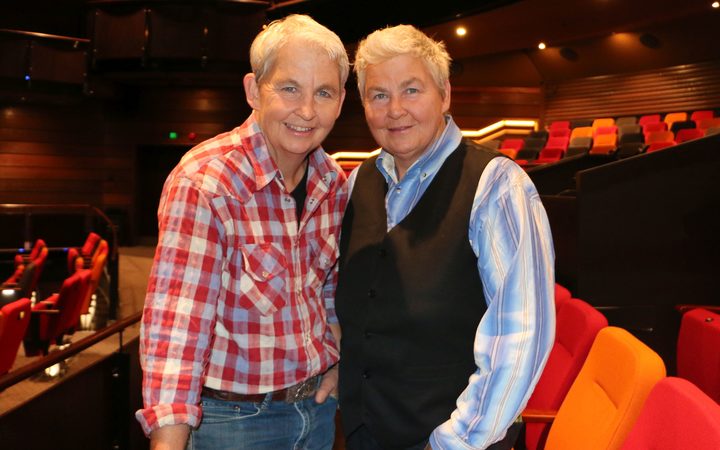 Topp says the sisters were so impressed with the knitted "icons" that they decided to include them in their show.

"We did a programme where Camp Mother and Camp Leader ended up at Te Papa with the dolls, so at the end of the show we gifted the dolls to Te Papa - and a beautiful thing happened because Te Papa actually just took them, they didn’t have to take them but they did, and every now and then they haul them out.”

"And of course they’re about the Topp Twins, Lynda and Jools Topp, and their fantastic impact on popular culture in this country." 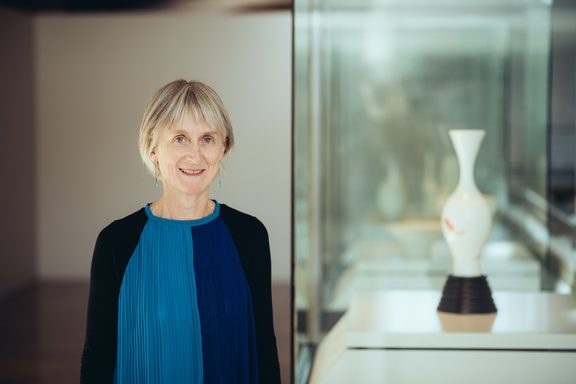 Dame Lynda Topp says the twins thought the dolls were "brilliantly done" and they were particularly impressed with the definition and proportions.

"Camp Mother had a lovely bust, and a beautiful little jumpsuit and a headband and a handbag and everything," Topp says.

The twins have been humbled by the tributes people have made for them, she says.

"The knitted dolls were just the ultimate I feel - that somebody could pour their heart and soul into knitting Camp Mother and Camp Leader dolls and then Te Papa has them on exhibition from time to time, they do a bit of Kiwiana in Te Papa.

"It’s a Kiwi thing too, you know, New Zealanders are beautiful at doing things for people and I always think that’s something really nice."

The twins may be known primarily as entertainers, but they are also long-time activists, and have proudly identified as lesbians since the late 1970s.

"Even though their characters on TV might have been a bit caricaturised they were actually out in the streets protesting against the visits of nuclear ships and during the Springbok tour and the homosexual law reform debates in 1985-6," Gibson says.

"So they really put themselves on the line and New Zealanders have responded to them warmly because they have a lot of integrity and they’re also a lot of fun. They’re engaged with people and they love to meet people out in the community and celebrate with them.” 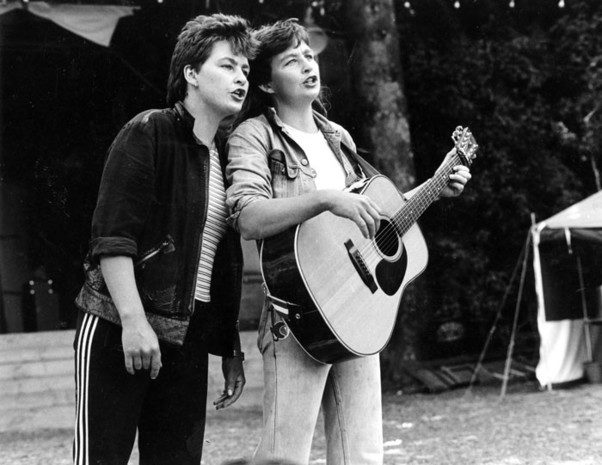 Topp says that the twins' upbringing contributed to their sense of justice.

"We were brought up on a dairy farm, our mum always said to us, you know, 'girls can do anything' and I think we had a great childhood, grew up milking cows and playing on the farm but we had this instilled in us that we could do anything and that you had to be right and fair, and you had to be respected and all that kind of stuff."

They were raised to stand up for what was right, Topp says.

"Once we got out into the big wide world, there were things that we didn’t agree with, that we’d been brought up to say - everyone should have the right to do what they want to do, and there should be no unfairness and as soon as we saw that unfairness we said that’s got to be righted.

"It’s just something that we seemed to have in us, and there were lots of things that needed fixing in New Zealand - there was Māori land issues, gay and lesbian rights, the anti-nuclear movement, the Springboks, lots of things that happened in our time growing up."