As she wanders through Te Papa, 16-year-old Ema Tavola hears the faint sounds of the Pacific hovering in the air.

The murmuring and chatter of other visitors in the museum quickly fades into the background and she walks over to the row of red buttons.

She picks one at random and soon a song of love and loss, underlined by the sound of Pacific voices in harmony, rises into the air.

Far too soon, the tune fades to nothing but, feeling mesmerised by the song, she pushes the button once more and her reverie begins again. 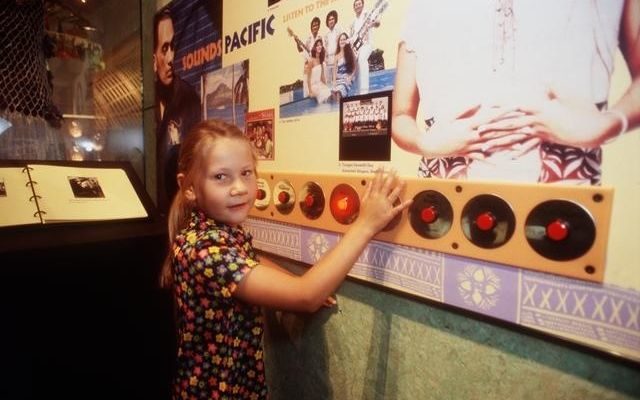 That was about 20 years ago, when Te Papa opened in 1998, and Tavola first encountered the famous Fijian song of farewell, Isa Lei. 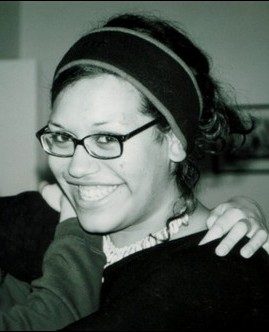 She says the song resonated with her immediately, sparking a feeling of nostalgia and connection with her Pacific heritage.

So in this week's episode, rather than focussing on an object, we are looking at something far more intangible - a much-loved Pacific song and its power to move its listeners 100 years on from its creation.

"When I first moved to Wellington I was a teenager who'd just moved away from home, my family was all in Fiji, and I'd been living overseas. I grew up overseas and the sense of home was quite nostalgic," Tavola says.

She wasn't exposed to much Fijian culture when she moved to New Zealand, she says, so Isa Lei made an impact.

"I grew up in a Fijian embassy house in Brussels so Fijian culture and representing your people and being aware of your country was very much part of who I am.

"Then when I moved here I guess Fiji became quite invisible so I guess that's why that exhibition and that song became such an anchor for me."

That day in Te Papa, she felt compelled to play the song on repeat.

"I found this listening area where you could listen to sounds of the Pacific and there was this one button that started the song Isa Lei which is a kind of iconic Fijian farewell song," she says.

"It wasn't the whole song so I was always wanting more so I'd press it again, and press it again and then someone might come past and I'd pretend to look at other things - but that sharing and that moment is what I've always connected with Te Papa." 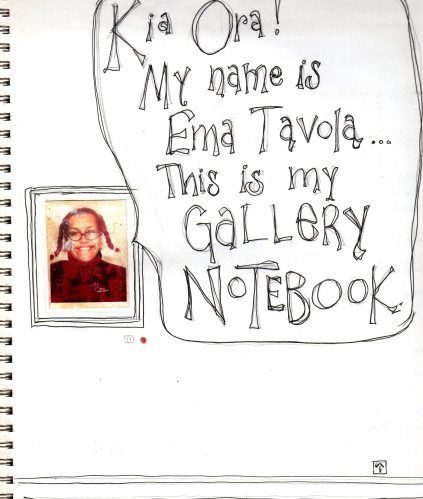 And the song has a poignant story behind it, as Te Papa's senior curator of Pacific Cultures, Sean Mallon, explains.

"Isa Lei is a love song, or farewell song, that was written by a Fijian man. I think the first time it was composed and sung was around 1918.

"Him and two of his mates sang it for a Tongan woman who was leaving Fiji and I think she became known as Isa Lei Tupou and she was a lovely woman and they were going to miss her, so they composed this song and it became famous ever since."

"Because it's so well known among Fijians obviously - but also for some reason many New Zealander of a certain age - we thought it was a song worth putting in the exhibition just to connect with people and their memories of Fiji."

The song was part of the Mana Pasifika exhibition (1998 - 2007) at Te Papa, which Mallon says aimed to celebrate Pacific cultures, their survival in New Zealand and the historical and contemporary connections to the island homelands.

According to Statistics New Zealand, our Pasifika population was the fourth largest major ethnic group in 2013. It says since 2016, that group has grown in both number and proportion of the population.

In 2013, 7.4 percent of the New Zealand population identified with one or more Pacific ethnic groups, compared with 6.9 percent in 2006.

"There's a lot of [Te Papa] curators and people who work in education and audience engagement who are really interested in trying to connect to people through intangible culture," says Mallon.

"That might be song or dance performance, poetry, storytelling - activities that are ephemeral and last for as long as they last in that moment." 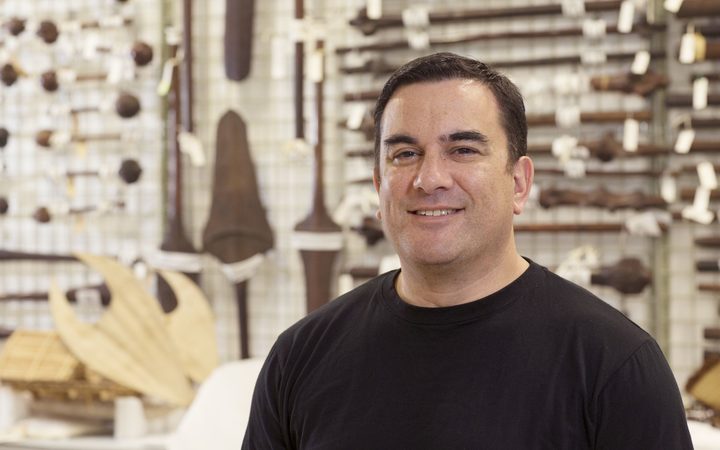 Tavola, who is now a visual arts curator, says the song remains very special to her.

"It just triggers something in your heart, nostalgia - it grounds me and I know that it grounds a lot of Pacific people when you hear our voices and our stories sung... Singing in itself is such a unifying act and you almost become part of that kind of mesmerising worship."

And as a farewell song, she says it's very apt in a Pacific context.

"As Pacific people we're very mobile, always moving to and from the homeland and diaspora so that idea of farewell…

"The lyrics are about never forget, keep Fiji in your heart and you will never have a Pacific person who doesn't have their homeland in the deepest tissues of their being so it's a special song."