Aotearoa New Zealand has had three female Prime Ministers and has a Parliament that is 38 percent women but "is that enough?" asks Prime Minister Jacinda Ardern. 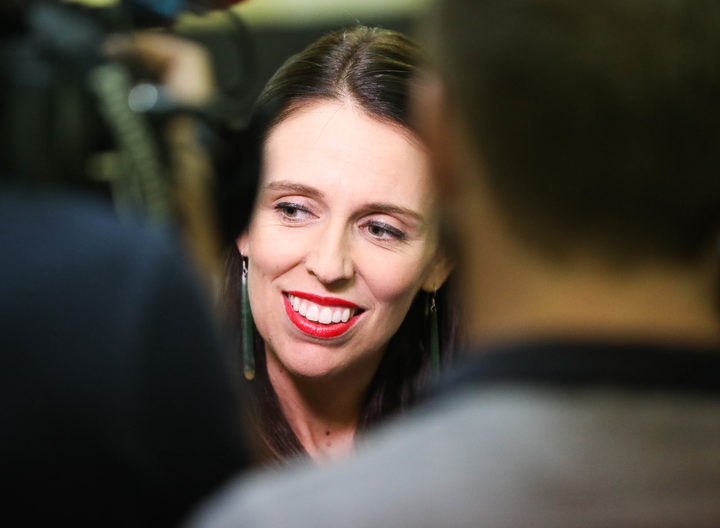 On 19 September 1893 the Governor of New Zealand Lord Glasgow signed the Electoral Bill into law which enfranchised women.

Today the Prime Minister moved that the House "mark the 125th anniversary of New Zealand women becoming the first in the world to win the right to vote, and celebrate the contribution of women to New Zealand's democracy, past, present, and future."

When MPs want to talk on record about an issue of national importance they can put forward a motion in the House which is essentially a request to talk about or acknowledge something.

If there's no objection then sometimes there is also a debate afterwards.

"As we celebrate 125 years we have to ask ourselves, what has it got us?" said Ms Ardern. " It's got us all of these wāhine toa in this House, it's got us three female Prime Ministers, but is that enough?" 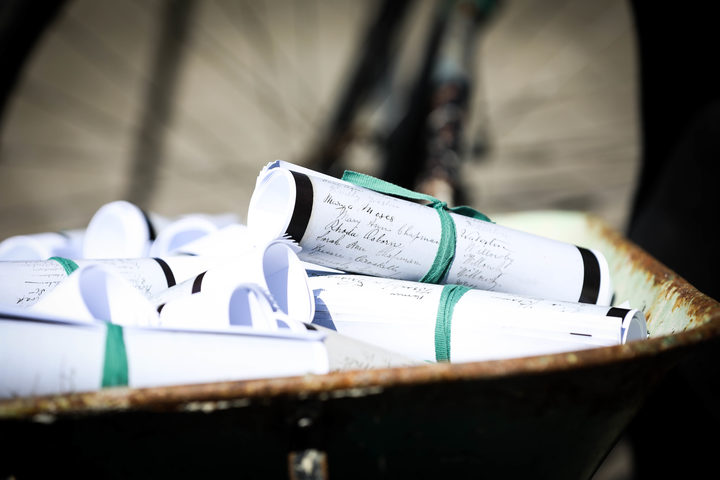 A wheelbarrow of petitions brought to Parliament as part of a suffrage day petition re-enactment by the Council of Trade Unions. Photo: VNP / Daniela Maoate-Cox

She said Parliament is not an attractive place to work for both men and women.

"Measures of success aren't based on how many constituents you've helped but how many scalps you've claimed. It's not about the policies you've progressed but the amount of gotcha moments you managed or dodged."

National MP Amy Adams said she was told people wouldn't vote for her because a mother shouldn't leave their children to work as an MP.

"I recall very vividly standing for selection and being told quite explicitly that they wouldn't vote for me because what sort of mother would I be to my children if I was in Wellington doing this job—how could I be a good mother and do this job?," she said.

"My response, after picking my jaw up from the floor, was: "actually, I'm doing this for my kids", because we come here very definitely with an eye on how we make it better for the generations after us." 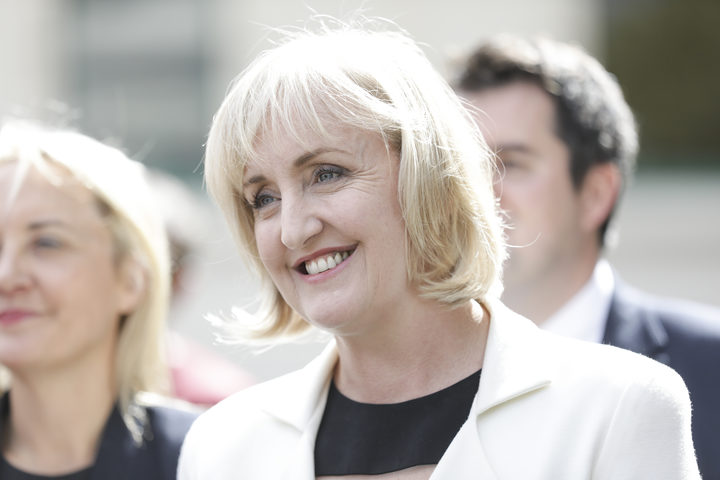 Ms Adams said she wants to leave Parliament one day knowing that it's an improved environment for the next generations.

"I want them to know that they can come here and I would like to think that one day, they will be standing here, speaking in a debate like this, and be able to look back with astonishment at how long it took the Parliament of New Zealand and New Zealand to really utilise the full potential of half its population."

MPs lead public lives and their workplace is constantly open for the public to view.

"One of the things that we need to be aware of in this House, and sometimes we forget it, is that we are watched," said New Zealand First MP Tracey Martin. 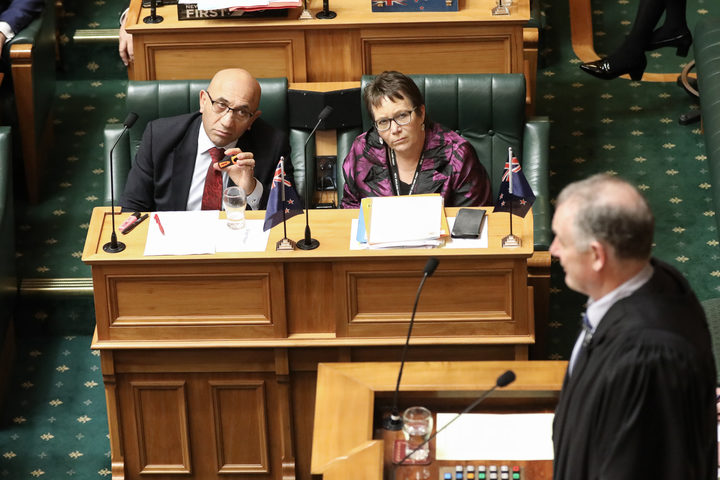 "So when we use and say certain things in this House, like, perhaps, when a female parliamentarian as being very passionate about a topic and the tone of her voice rises, that, perhaps, we need to be a bit more careful when the next speaker stands to make sure we don't use the words "shrill", "squeaking", or "screech".

The full speeches from these MPs and others can be found on Parliament's website: