Women who voted for the first time in 1893 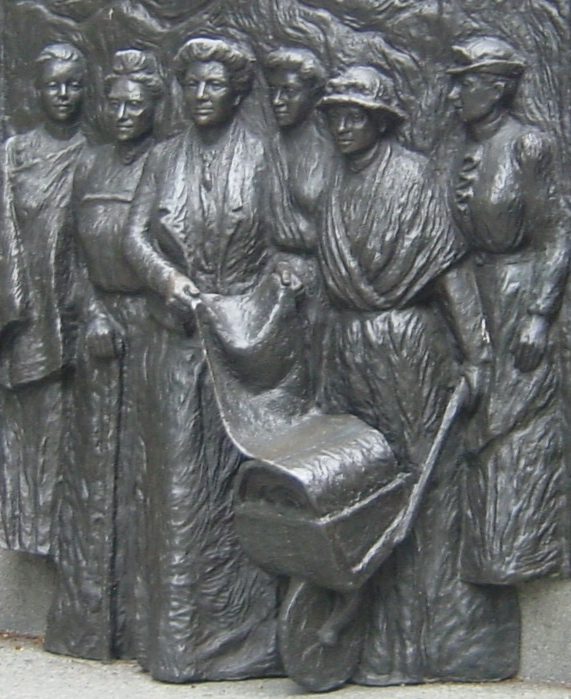 The first woman, Mrs [Helen Augusta Percival] Dixon is 101, and says she was born in Rangitikei, at Parewanui near Bulls. She says men felt 'very wild' about women getting the vote and many husbands and wives had arguments about it. She says the men were worried women voters would vote for Prohibition.

Mrs [Winifred Mona] Hills, was born in Greymouth in 1869 but was living in Hawera when she cast her vote with her sisters in 1893. She says many women said they were not interested in voting and their husbands didn't encourage them.

Miss [Arabella] Manktelow talks about the Temperance movement and the drive for Prohibition which she says went hand in hand with the campaign for the franchise for women. She says the 'Wesleyans' [Methodists] worked very hard for it as they knew women would vote for Prohibition if they could. She recalls Richard Seddon was a hypocrite about the suffrage question, opposing it at first, but then supporting it after it was passed.

She says her own father said his wife was "content to be as she is", but her mother replied that she was not. She says women have only gained their freedom since the war. She and her mother both voted in 1893 and voted Prohibition. She says Prohibition supporters wore a blue ribbon and she recalls Wesleyans such as Reverend Isitt and Mr French campaigning against alcohol, which she says was ruining the country