After some feedback from our audience, RNZ Concert staff share their personal reflections about the women who have been heroes to them in their musical life. 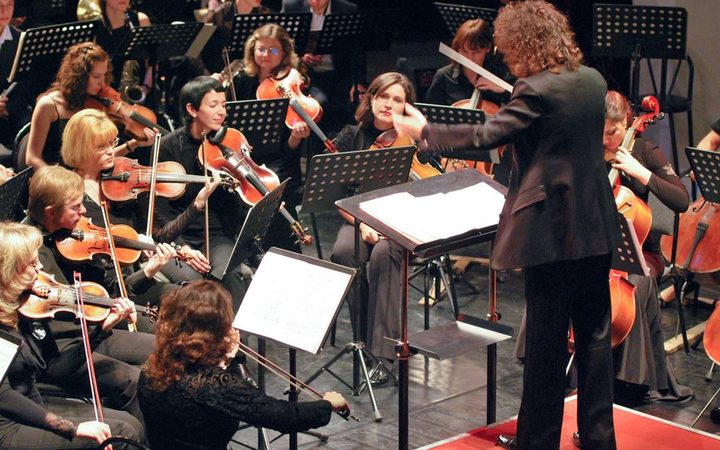 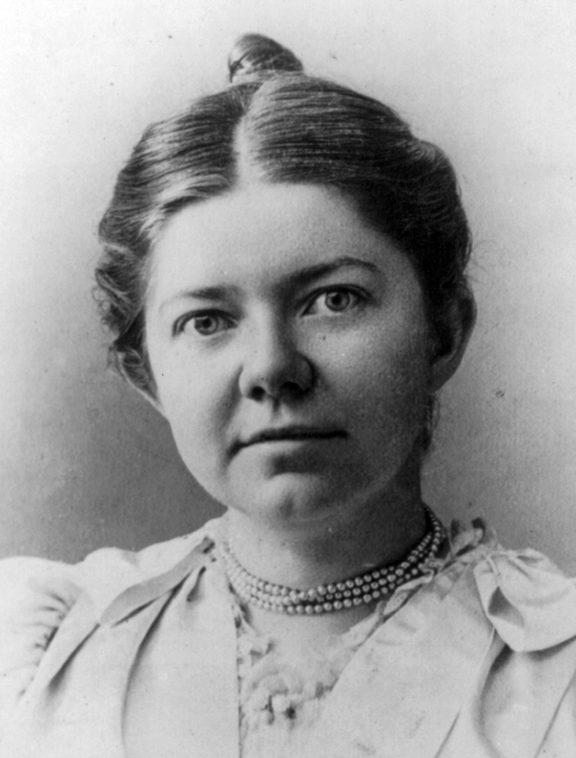 Throughout the day, RNZ Concert presenters and content makers celebrated women in Classical music, a genre that is notoriously behind the times when it comes to equality.

We are aware that the bulk of our broadcast day is filled with music composed, performed, and conducted predominantly by men.

One and a quarter hours into Daybreak, Cynthia presented a movement of a piano concerto by Amy Beach, and spoke, lightly, about her struggles to compose music despite pressures from her mother and husband.

Immediately after, we received this text message:

“Please don't use Suffrage Day as a chance for more anti male propaganda. We get enough of that from RNZ NATIONAL and RNZ 'news' without having it rammed down our throats by presenters on CONCERT FM (sic). Have a great day.”

My response to the Concert team about this message was to be thankful to this listener for reminding us why it is still very important to promote and celebrate equality for women, even 125 years on from New Zealand’s world-leading steps towards equality.

Despite the negativity of this message, I greatly enjoyed the last sentence: “Have a great day.”  Indeed it is a great day, a day for celebrating.

So I encourage Concert staff to write their personal reflections about women who have been heroes to them in their musical life, whether they’ve met them in person, or heard them only in recording.

And I’ll kick this off with my own reflection.

I was studying at one of Canada’s foremost musical universities when the prestigious student orchestra was searching for a new music director. In the span of 4 months, we were conducted by a variety of male conductors; a flamboyant cape-wearer conducting Tchaikovsky (he was actually great), to stern older German conducting Shostakovich. But we had one young woman, Tania Miller, who came in to conduct the university’s production of Mozart’s Marriage of Figaro. Over four shows, she proved to be one of the most memorable, musically talented, kind but firm leaders which I’ve encountered on the podium. They gave the music directorship to the stern German, but she went on to become the Music Director the Victoria Symphony in British Columbia’s capital, and she held the post for 14 years, transforming a regional orchestra into an important cultural institution in Victoria. One of my musical heroes, and many others’...

Here’s a farewell video that the Victoria Symphony created to celebrate her time there.

I am grateful for the many diverse women in music - from my primary school teacher Chris Parkes whose beautiful voice and guitar playing inspired us all to sing with sincerity and musicality, to the fearless female opera singers that commit their lives to singing with vulnerability, power and passion; to those women who have become extraordinary creators, leaders, mentors and change-makers in music. One of the privileges of my job is that I have regular contact with a host of inspirational musical women. Every time I interview them, have a coffee with them or talk about them with colleagues I feel excited and inspired. All of the women in this story are among them.

I owe my love of music to my mother. She’s a former piano teacher, and while I was growing up she’d often play while recuperating from illness. To this day, I’ve never heard Schubert’s D899/3 played with such devastating emotion – it’s forever seared in my memory and upon my soul.

I greatly admire Hungarian violinist Johanna Martzy (1924-1979). Unfortunately, you could describe her career as “a series of unfortunate events”. She was accused (falsely) of collaborating with the enemy during the second World War; her early DG recordings were in mono just when the switch to stereo was making them obsolete; when she switched to EMI, producer Walter Legge had her records deleted from the available catalogue, apparently retaliation for her rejecting his advances; and she was beset by illness, eventually dying of cancer aged 54. She’s idolized by record collectors and violin enthusiasts: an original LP can sell for anywhere from the hundreds to nearly NZ$3,000! Her Bach Sonatas and Partitas are in the very top rank, I think – profound and with a beautiful pure tone. Here’s the Adagio from the first Sonata:

- David Morriss Presenter of Upbeat and The Musical Omnivore

I took my twelve-year-old to the NZSO’s Classic Hits performance this week. She is fairly new to classical music, so it was great that she obviously enjoyed the occasion.

Her favourite piece? Not Schubert’s Unfinished Symphony, or the Tchaikovsky cello piece. Not Debussy – despite the charming picture of frolicking fawns and fairies that conductor Hamish McKeich painted in his introduction, not even Tchaikovsky's Romeo and Juliet Fantasy Overture.

The work she related to the most was the world premiere of Dame Gillian Karawe Whitehead’s Turanga-nui, an interpretation of Captain Cook’s arrival in Aotearoa. It is a beautiful observational piece, combining the traditional European orchestral instrumentation with familiar sounds and impressions of the Pacific: stones rubbing and rattling together, bird call, light sparkling on waves, wood-on-wood. There are moments of conflict and challenge within the music too - evoking emotions appropriate to the subject matter. It was very cinematic, with a strong sense of time and place.

But the real magic happened - for me – when the orchestra stopped, and I pointed out someone moving though the audience towards the stage. I told my daughter: “Look, that’s Gillian Whitehead. She is one of New Zealand’s greatest composers. She wrote that music”

Her eyes lit up with astonishment. “Really? That’s so cool! Amazing!”

Dame Gillian took a bow and received flowers, hugs and much applause. It was a delightful moment. I may have had something in my eye.

And the first classical composer my daughter is interested in – relates to – and might continue to explore the work of, is a Māori woman. Children need female role models in all walks of life. I couldn’t be happier.

Because it is so recent, the recording of Turanga-nui, isn't available yet, so here is Gillian Whitehead’s ‘Puhake ki te rangi’ which translates as “spouting to the skies”. It is a celebration of whales, which may also appeal to the imaginations of children of all ages.

She was quite elderly when she tried to teach me and she seemed to immediately understand that I lacked the focus and aptitude required to learn. One day, when yet again I turned up to a lesson ill prepared, she pulled out a cassette tape (it was the mid-1980s) and said:

“I want you to hear a wonderful pianist from right here in New Zealand. His name is Michael Houstoun.”

And together we silently listened to the whole recording sharing a few glances and smiles at particularly beautiful spots and afterwards she said. “You have a great love of music and that is a talent in itself.”
And right then in her beautiful wood-panelled sitting room, I had two realisations:

Shortly afterwards I gave up piano lessons, which was like a weight being lifted off me and I went on to become an obsessive music appreciator (of many genres). Music became (and remains) the central focus of my life. I suppose sometimes those that can’t do, can just listen and that's enough.

I am most inspired by the people who support women in music. That is you. Why is that … I hear you ask?!

Because of you RNZ Concert exists and matters.

Because of you we are able to continue to bring you interesting, thought provoking and entertaining works from a range of talented people including women doing incredible things.

Because of you RNZ Concert has a talented team, including female presenters, producers, schedulers and content creators who are championing classical music in this country.

Because of you music, particularly classical music, continues to thrive online and on radio.

So thank you to you for being you!