Stories in the Samoan language told by early settlers who came to Aotearoa to seek opportunities & a better life for their families. Made possible by the RNZ/NZ On Air Innovation Fund. 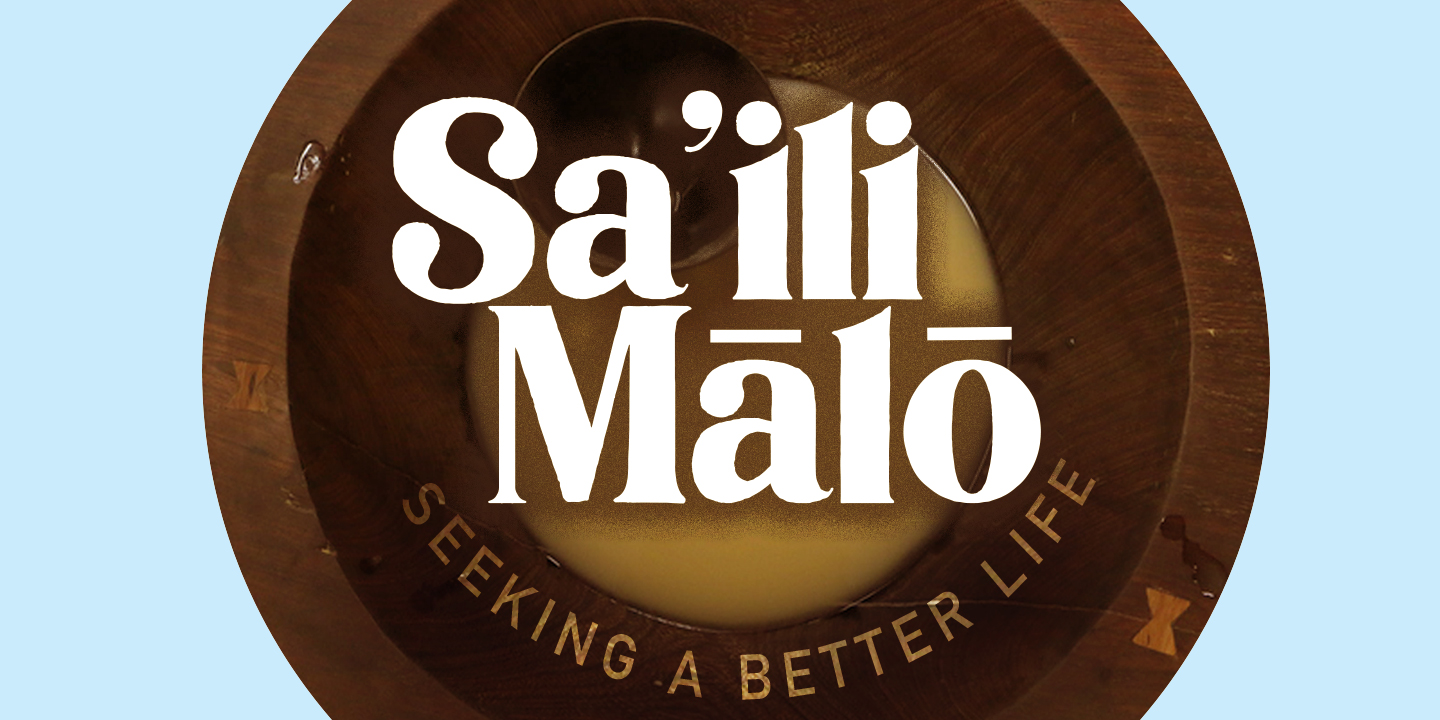 Sa’ili Mālō - Seeking a Better Life is a series of six stories in the Samoan language told by early settlers who came to Aotearoa to seek opportunities and a better life for their families.

It gives an insight and appreciation of the dreams and struggles that early Samoan settlers to New Zealand experienced in terms of people, language, culture, climate, health, religion, food, transport, housing, employment and much more.

This is an invaluable legacy project.  Samoa has a strong storytelling tradition and this series captures a largely unrecorded and untold history of Pacific pioneers adapting to life in New Zealand through their personal stories, answering questions about why they came; how they travelled; their first impressions; maintaining their sense of identity; the successes and challenges integrating into a new and different climate and cultures; love, marriage and family life; reflections and comparisons of their hopes and dreams on arrival and where they are now; and their legacy and hopes for the future.

The stories of these early settlers from Samoa are similar to other pioneers and migrants who travelled from Samoa and the Pacific to New Zealand to live.  In the early days, people migrated to New Zealand to better their lives either through jobs or education but mainly to provide better education for their kids.  All of the six candidates interviewed shared their early struggle with the English language but were able to persevere.

When Taesega first met her future husband from Europe, none of them spoke English.  They went on to have children and one of them became a pilot to fly for the Emirates, Korea and Qantas airlines.  When I asked Andre for his business card the first time I met him, it had “Captain Boeing 747” on it.

They all saw the importance of our language, culture and education and two ended up with careers in Education.

Fereni Ete established the first A’oga Amata (Samoan Early Childcare centre where the curriculum is taught in the Samoan language) and then a Training School for A’oga Amata teachers.

Dr Aliitasi is currently a lecturer in the Victoria University.

All brought up good families with sons and daughters achieving in education and careers.

So the key for successful migration is through education.

I found this project very rewarding and we are grateful for the opportunity provided by Radio NZ and NZ On Air to share this Samoan taonga with NZ and the world.