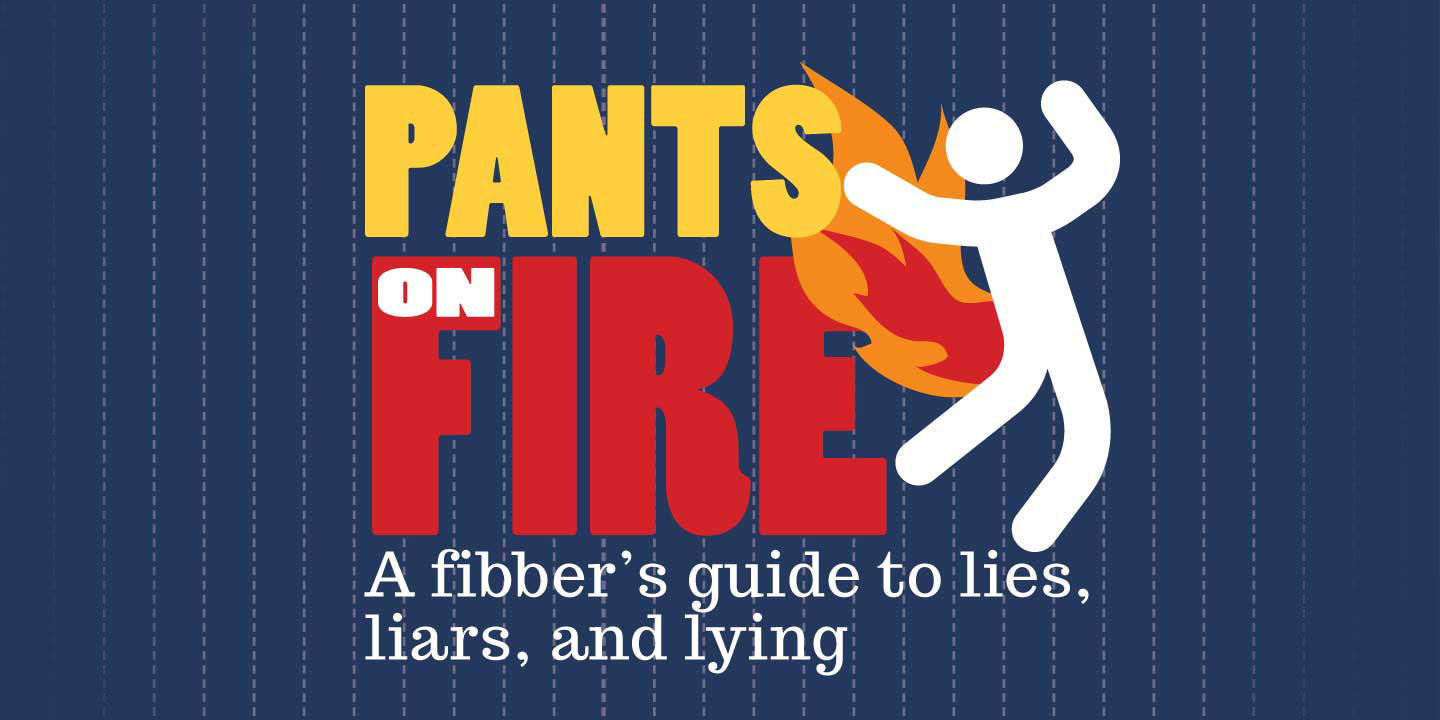 Navigation for Pants on Fire

Duncan Smith trained at Toi Whakaari -The NZ Drama School and worked extensively as an actor in theatre, television, radio and film. He began writing, directing and producing as a freelancer before moving into script development with TVNZ, Gibson Group and the NZ Film Commission. He was involved in the development of numerous television series including Shark in the Park.

Duncan worked at SPP directing Shortland Street for seven years (300+ episodes) before returning to Wellington to taking take up a position at RNZ as a Drama producer. He is now a producer in the Series and Podcasts section of RNZ and a co-presenter on Country Life. 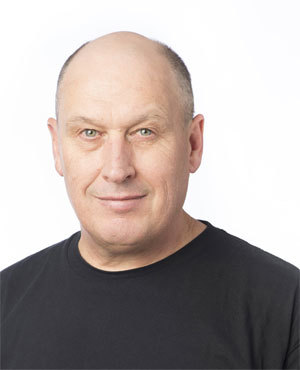